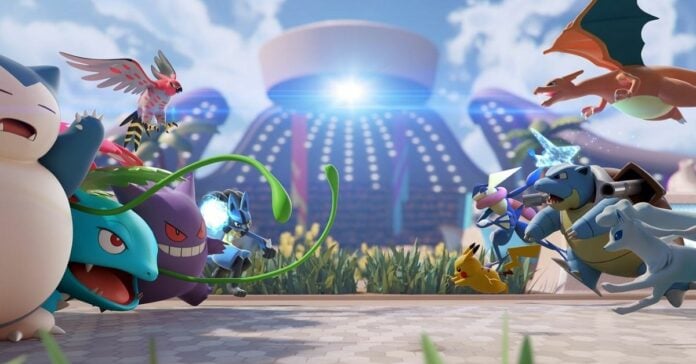 There are key differences between Attacks and Special Attacks in Pokemon Unite, and they depend on which Pokemon and which item is chosen.

All Pokemon can use basic attacks but those with Special Attack can unleash their ability at the end of a basic attack chain- usually the third and final hit which sets off a special effect. Certain items can only increase the value of this Special Attack and not a basic attack so be wary of which Pokemon you equip with which item.

To counter the advantage of the Special Attack move, Physical Attacks are more consistent with damage dealt, and have no need to complete an auto-attack combo. These Pokemon are usually best for players who like the ‘hit-and-run’ tactic.