Home Guides Absol in Pokemon Unite: Everything We Know so Far 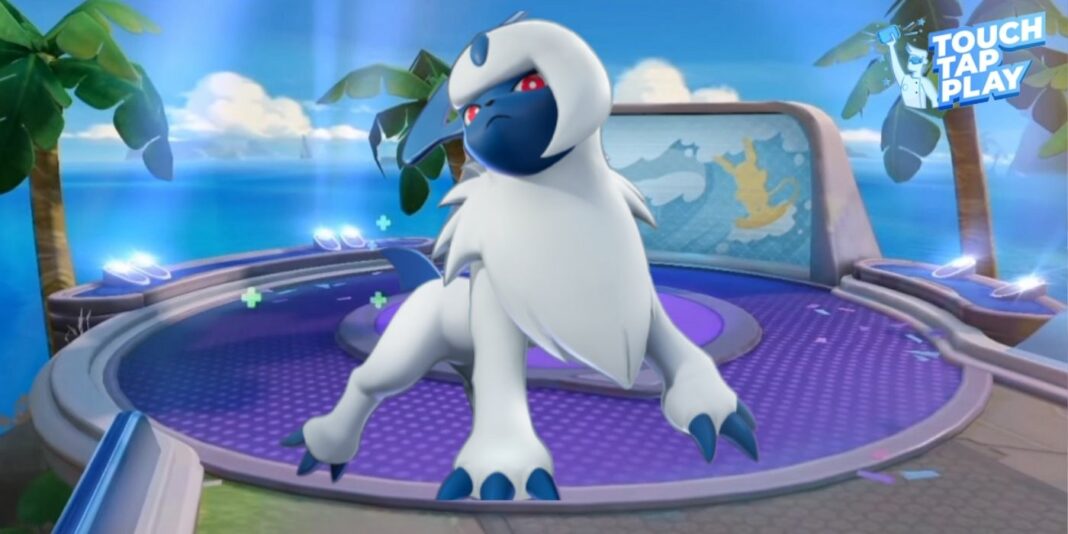 Absol is a speedster-type Pokémon in Pokémon Unite who specializes in closing in opponents and dealing massive damage. So far, Absol is one of the best High DPS speedsters whose ability allows him to deal massive damage to opposing Pokémon in an instant. As a speedster, Absol also has a good movement speed and overall mobility.

While Pokémon Unite is preparing for its July launch on the Nintendo platform. With a later September launch on Mobile platforms. Let us have a look at everything we know about Absol, one of the many playable characters’ from Pokémon Unite.

Here is everything we know about Absol in Pokémon Unite.

Absol’s basic attacks are of melee type and his passive ability is yet to be known. We will update the article when we have the information available.

Absol Moves Throughout His Progression(1 -9)

Absol’s unite move in Pokémon Unite is called Midnight Slash. Here is the basic details on the move.