Home Guides Talonflame in Pokemon Unite: Everything We Know so Far 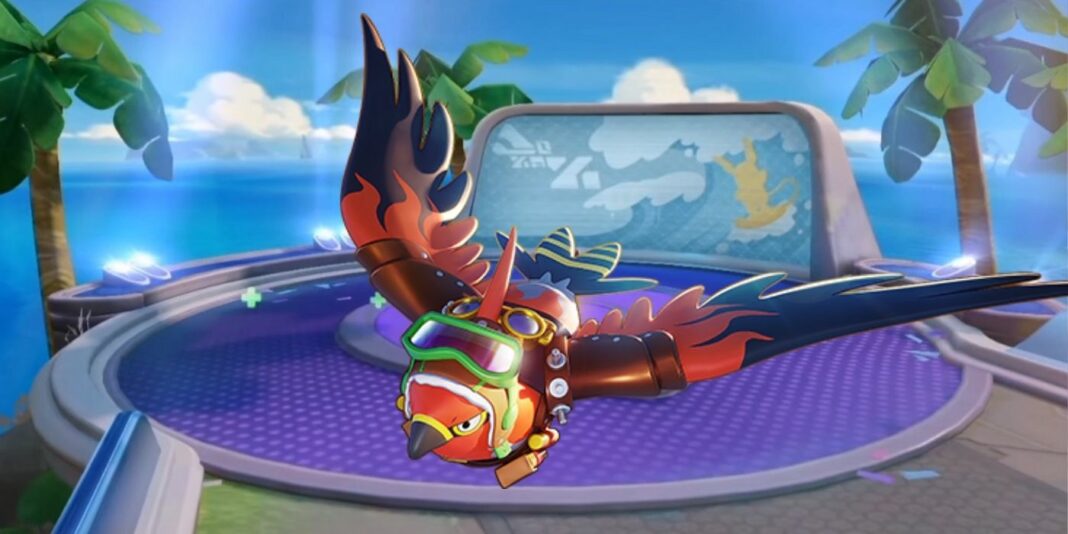 Talonflame is a speedster-melee type Pokémon in Pokémon Unite, best suited for poking, flanking opponents’ from all sides. Thanks to Talonflame’s abilities he can quickly maneuver himself and fly over obstacles. Making map rotations relatively easy.

While Pokémon Unite is preparing for its July launch on the Nintendo platform. With a later September launch on Mobile platforms. Let us have a look at everything we know about Talonflame, one of the many playable characters’ from Pokémon Unite.

Here is everything we know about Talonflame in Pokémon Unite.

Talonflame basic attacks are of melee type and his passive ability is called Gale Wings. And what it does is it gives Talonflame a speed boost buff, increasing movement speed, when he has high HP.

Talonflame Moves Throughout His Progression(1 -9)

Talonflame’s unite move is called Flame Sweep. Here is all we know about the move. 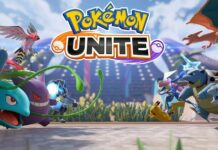 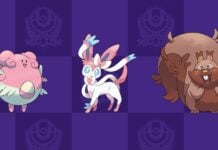 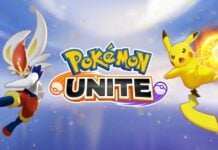