Home Guides Eldegoss in Pokemon Unite: Everything We Know so Far 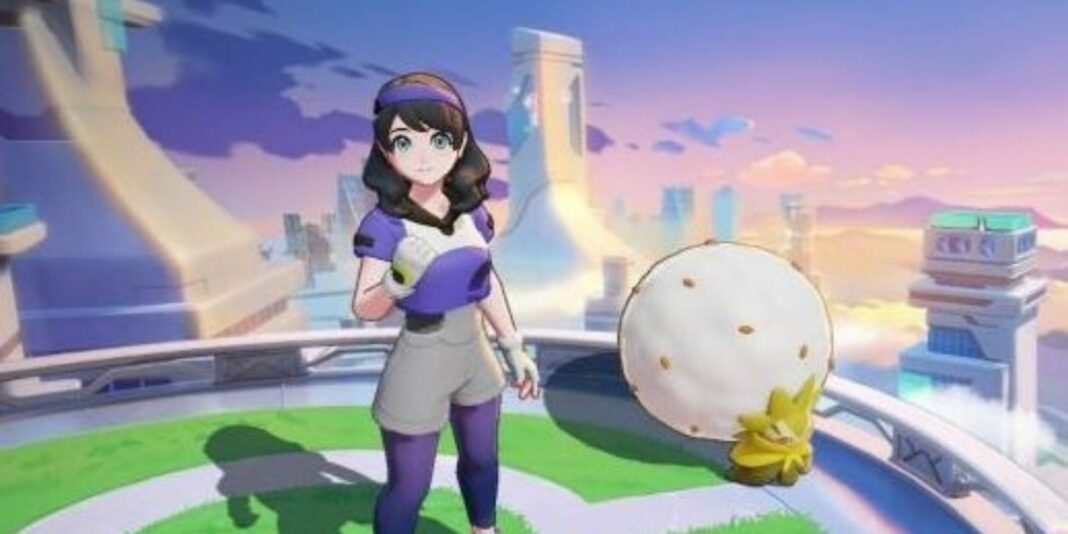 Eldegoss is one of the many ranged-support type Pokémon in Pokémon Unite. So far, he looks like one of the best support Pokémon that can boost its allies’ movement speed and restore their HP.

Related | Cinderace in Pokemon Unite: Everything We Know so Far

While Pokémon Unite is preparing for its July launch on the Nintendo platform. With a later September launch on Mobile platforms. Let us have a look at everything we know about Eldegoss, one of the many playable characters’ from Pokémon Unite.

Here is everything we know about Eldegoss in Pokémon Unite.

Eldegoss basic attacks are melee type and his passive ability is called Cotton Down. For now, we don’t know what Cotton Down does. We will update the article when we have the information available.

Eldegoss Moves Throughout His Progression(1 -9)