Home Game Guides Pikachu in Pokemon Unite: Everything We Know so Far 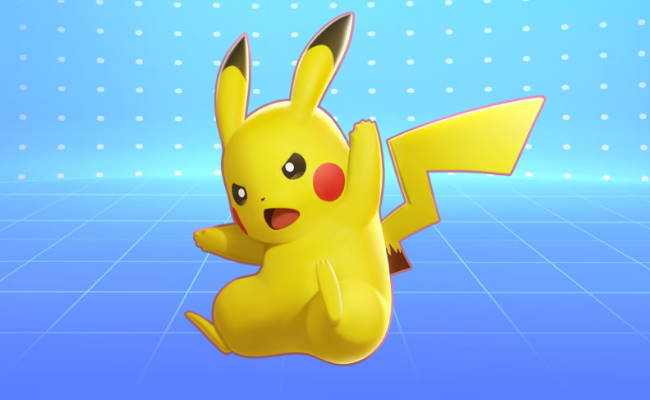 The star of the show is here in Pokémon Unite! Everyone’s favorite electric mouse Pokémon Pikachu is one of the playable Pokémon, bringing thunderous lightning attacks to the battlefield. Everything we know so far about Pikachu in Pokémon Unite will be explained right here in this guide!

Pikachu is a ranged attacker who is suited for beginner players. Pikachu excels at pelting enemies from afar with electric attacks and enfeebling them while maintaining a safe distance. It can dish out some great damage with its moves, and thanks to its moderate agility, it can hold its own. Just make sure not to get caught in a bad spot, because Pikachu isn’t too durable!

Static decreases the movement speed of all nearby enemies whenever Pikachu is damaged. Static goes on cooldown after it’s triggered and cannot trigger again until the cooldown is finished.

Thunder Shock targets a small area and attacks with a thunder strike, paralyzing them at the same time.

Electroweb tangles a targeted enemy, rendering them unable to move for a short period of time.

Toss a sparking orb in the targeted area, dealing damage to all enemies caught in the blast. Paralyzes enemies for a short period of time.

Drops wicked thunderbolts, dealing damage to opposing Pokémon in the area of effect.

Has the user electrify itself and charge ahead, throwing opposing Pokémon.

Attacks with a strong electric blast, dealing damage to opposing Pokémon in the area of effect and leaving them unable to act.

Attacks opposing Pokémon near the user with tremendous bolts of lightning.

That covers everything we know about Pikachu gameplay-related, so far. Stay tuned for more updates on Pokémon Unite! 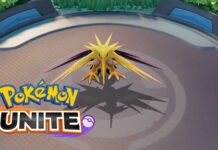 What Time Does Zapdos Appear on the Map in Pokemon UNITE 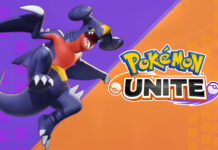