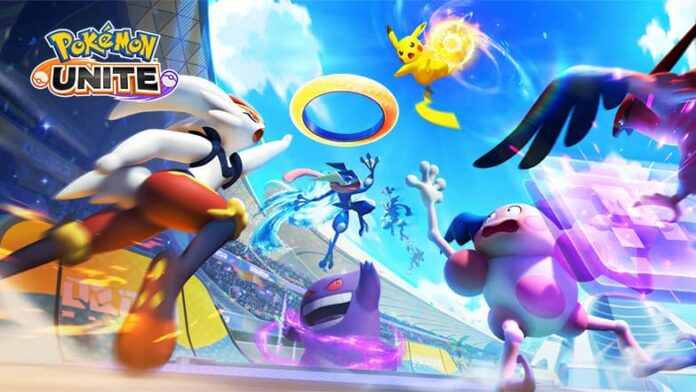 Pokémon’s first strategic team battle game, Pokémon Unite, is arriving soon for Nintendo Switch and Mobile devices. Much like every other MOBA game, the game will feature a set of characters in the form of Pokémon.

A total of 31 playable Pokémon have been revealed so far for Pokémon Unite that are further divided into five categories. Each Pokemon has its own strengths and weaknesses. Additionally, we expect the roster list to expand over time.

Here’s a look at the complete list of every playable Pokémon so far in Pokémon Unite.

Players can upgrade their favourite Pokémon as well up to a certain level. Doing this will enhance the characters abilities and allow them to evolve.

Developed jointly by The Pokémon Company and Tencent Games, the Pokemon Unite is set to launch in July for Nintendo Switch, whereas the mobile players will see the official release in September.

Pokémon Unite features a new kind of Pokémon battle that requires teamwork and strategy. It is simple and yet full of intricacies waiting to be unpacked.

Stay tuned with us to receive latest information and updates for Pokémon Unite.