Home Guides Garchomp in Pokemon Unite: Everything We Know so Far 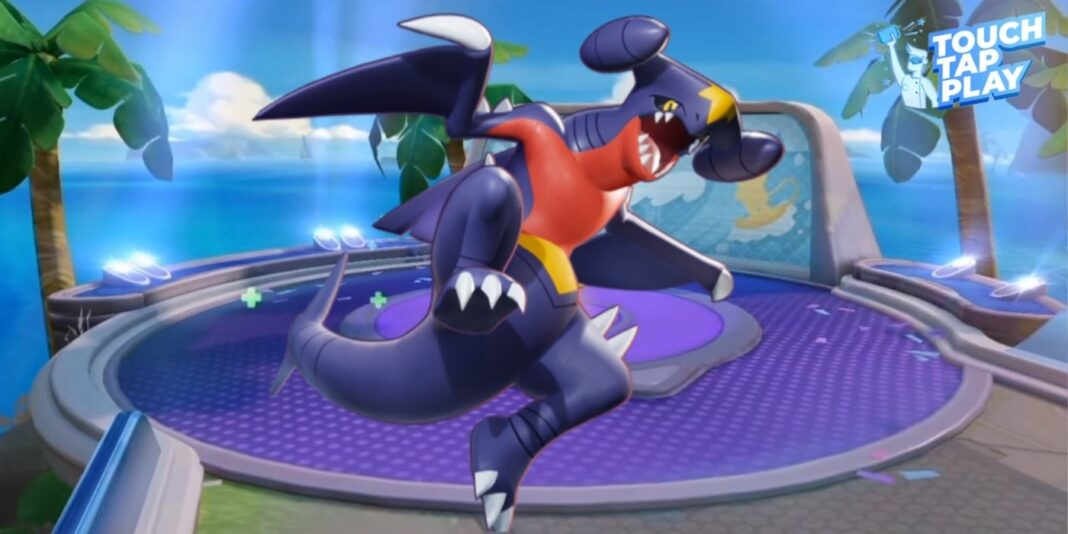 Garchomp is an all-rounder-type Pokémon in Pokémon Unite. His unique set of abilities allows him to be a support, a tank, a damage dealer, etc. He has AoE attack abilities for crowd control. His unique ability, Rough Skin, allows him to deals damage to opponents who attack him. He can also perform sneak attacks, thanks to the Dig ability.

While Pokémon Unite is preparing for its July launch on the Nintendo platform. With a later September launch on Mobile platforms. Let us have a look at everything we know about Garchomp, one of the many playable characters’ from Pokémon Unite.

Here is everything we know about Garchomp in Pokémon Unite.

Garchomp’s basic attacks are of melee type and his passive ability is called Rough Skin. For now, we don’t know what Rough Skin does. We will update the article when we have the information available.

Garchomp Moves Throughout His Progression(1 – 10)

In Pokémon Unite, the Pokémon get new moves as they progress their level. Generally, at Lvl 6 and Lvl 8, players have to choose a new move for the given Pokémon from a choice of two. At LVL 10 players get the Pokémon Unite move.

Here are the two moves from which players have to choose one when they reach LVL 6.

Here are the two moves from which players have to choose one when they reach LVL 8.

Garchomp’s unite move is called Livid Outrage. Here is all we know about the move. 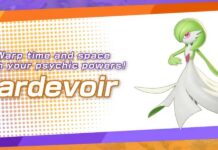 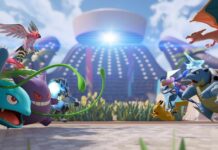 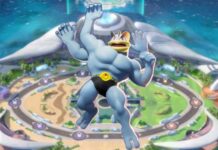