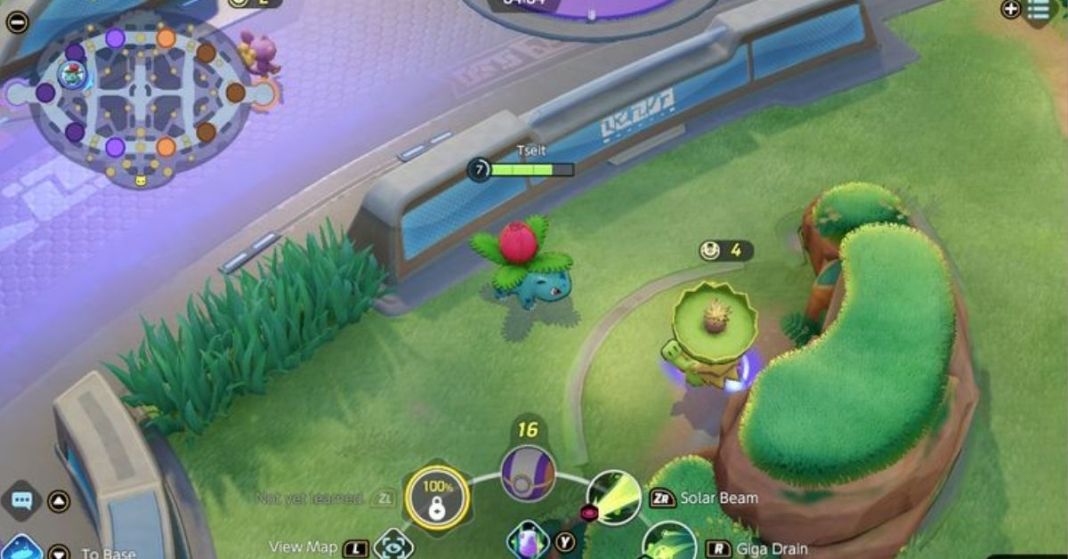 Pokemon Unite is a MOBA game, and like many of these games, it has different roles. One of the options you will need to get an advantage over the opposing team is Jungler. This role is for a mobile character that can deal decent damage without taking many hits from the Wild Pokemon. You will need to clean up all the jungle camps, get special buffs, and help your team with ganks.

In order to play as Jungler, your character will need to combine mobility, high damage, and some crowd control. However, you can use any character as a Jungler in fun matches, but in serious games, there are some Pokemon that don’t fit with the role. For example, Alolan Ninetales will lose a lot of HP fighting with Wild Pokemon, while Snorlax will clean them too slowly. So, your team may have some trouble if opponents have a better character at the Jungler role.

Pokemon Unite has a lot of great characters, but not every one of them is good for jungling. In order to share the information about good picks for this role, we have created this Tier List. It will consist of three tiers in total as there are not so many Pokemon in the game to fill the list. 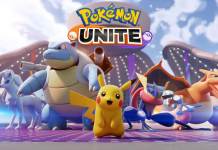 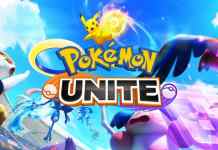 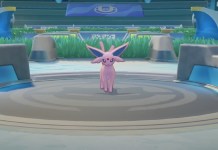