Home Game Guides How to Jungle in Pokémon Unite 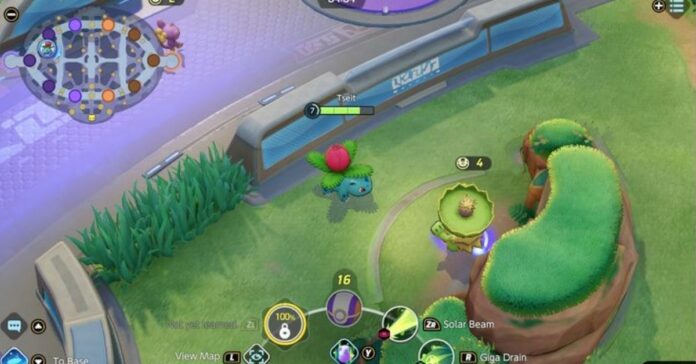 Jungle in Pokémon Unite is typical for MOBA games. It is just a territory between lanes where neutral creeps are present. They are called Wild Pokémon and provide players with additional XP, Aeos Points, and special Jungle Buffs. If your team will use all of these as a source of additional resources it will have an advantage over the opposing team. So, Jungler appears to be an important part and this role is worth to be learned.

RELATED: How to Get and Use the Scope Lens in Pokémon Unite

The first thing you need to do to become a Jungler is to choose a Pokémon that fits with the role. Typical Jungler has to clear all Wild Pokémon fast and gank opponents. So, the best Pokémon for this role are Attackers and Speedsters with a power spike around level 5, as this is the level you get after clearing all Wild Pokémon in the early game. The best choices for Jungler are Zeraora, Cinderace, Gengar, and Lucario. Of course, you are not forbidden to pick the Pokémon you like. Just make sure you can be effective with it.

Jungle Patterns in MOBA games are a common thing. It is an order you should follow in cleaning Jungle camps. For Pokémon Unite Jungle pattern is simple.

That was all about the common Jungle Pattern in Pokémon Unite. Use it, but don’t stick with it too much. Don’t be afraid of creativity and help your team if they need you. Good luck in your further matches.

How to Jungle in Pokémon Unite