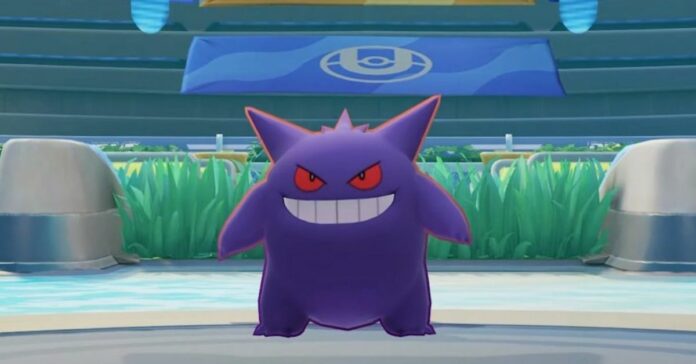 A major bug was introduced when TiMi Studio brought in a patch to balance out the game on August 4th. The patch nerfed some Pokemon while buffing others, in all affecting 14 Pokemon. One of the reworked Pokemon was Gengar whose Sludge Bomb/Hex combo was considered overpowered due to the huge threat it caused to opponents.

The new patch was supposed to just nerf the damage caused and reduce the vulnerability frames, however, Gengar’s Hex became entirely unusable. Around 50% of the time players would use the Hex and be teleported to the enemy but be unable to deal damage. Other times when the enemy was statused, Gengar’s cooldown wouldn’t be reduced when on the attack.

This bug was causing teams to lose out heavily, and Gengar users unable to use their favourite Pokemon. Devs got on the issue quickly and have since updated the game with another quick fix. The latest patch notes explain:

Hopefully that is the end to the troubles for Gengar!