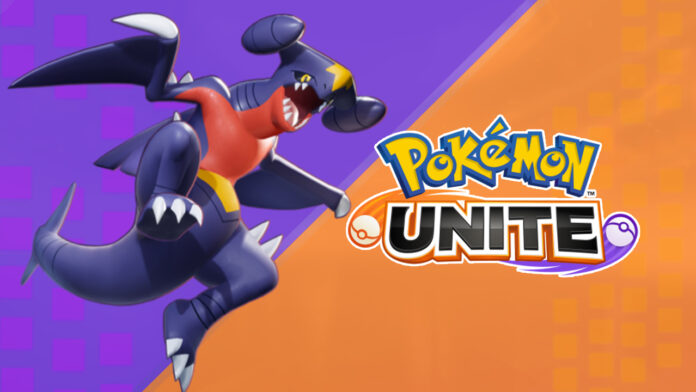 Pokemon Unite is an interesting product of the Pokemon series. This game belongs to the MOBA genre and it is quite unusual for Pokemon games. Pokemon Unite receives a large number of different content updates and patch notes that aim to change the balance in the game. Today, we are going to provide you with a short description of the latest patch note of update 1.4.1.2 in Pokemon Unite.

There are lots of changes that were added to the game with the latest update 1.4.1.2, so let’s take a look at these updates. The first good thing about this patch is the Charizard buff. Those who wanted to play it but felt like this Pokemon is weaker than other ones should be happy now. Charizard is now more mobile, and some of its skills are able to hit opponents from a bigger distance. Deciduye, Machamp, and Gengar also received some buffs as well. Some of these Pokemon may climb on the top of the upcoming update’s meta.

Some Pokemon have been adjusted to make their gameplay better or nerf some of their abilities. Some of these changes also fixed bugs related to certain abilities. The full list of these adjusted Pokemon includes Talonflame, Zeraora, and Garchomp. These adjustments should improve your game experience with these Pokemon.

The new update brought some nerfs to those who were too strong or imbalanced in the previous updates. Dragonite, Tsareena, and Lucario got some nerfs in this update and they should make these Pokemon more balanced.

There are a couple of changes to some Battle Items. X-Attack now increases Sp. Atk, Attack, and the basic attack speed of your Pokemon. Slow Smoke now is able to decrease the movement speed and attack speed of enemies. Its duration has also been increased.