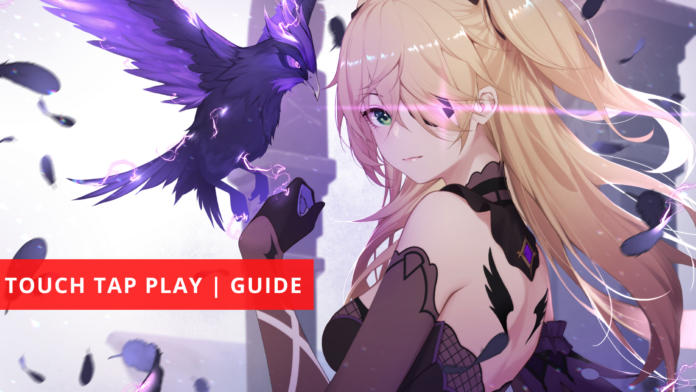 Genshin Impact is a free to play gacha-based role-playing game that pin’s there hope on microtransactions – when it comes to generating revenue. And, being one of the most sought-after games of the year 2020, Genshin Impact offers a large open world with a plethora of content including – story quests, treasures, domains, dungeons, world bosses, and much more.

Despite not being a typical Triple-A role-playing videogame title, Genshin Impact far surpasses some of the big releases like the recent release of Cyberpunk 2077(broken on current-gen consoles).

Bugs and other issues in large scale videogame titles is something that no one can avoid completely, especially, when everyone is working from home due to COVID 19. So, the best thing the gaming community – And in our case, the Genshin Impact community can do is report any issues they face in-game to the developers.

With the past few updates, we have seen the developers respond to community-made requests. Whether we talk about Keqing and Mona elemental attacks fix, Raise in Resins, the underwhelming Elemental Crucible event, etc, the developers have fixed or tried to resolved or add whatever the community had wished for.

How to Report Top Up Issue or Bugs in Genshin Impact

Here are the simple steps that players need to follow to report any issue or bugs in Genshin Impact.

Step 3.) At the bottom you can find Feedback, click on it.

Step 4.) A new window in your default browser will open up with different Genshin Impact report options.

Step 5.) Choose a suitable option and report the issue.