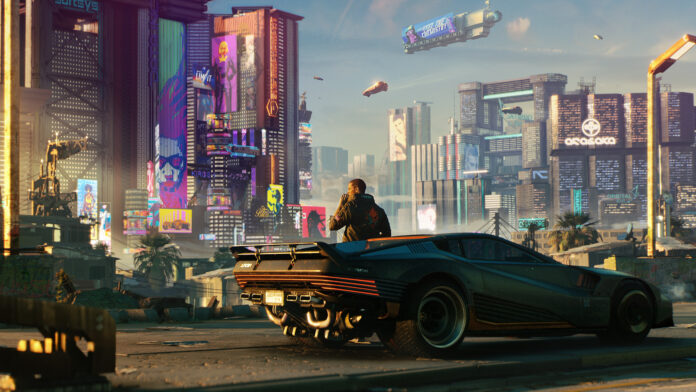 Even if you only have a passing interesting in gaming, there’s a good chance that you have heard about Cyberpunk 2077, the new role-playing game developed by CD Projekt Red, the same development team behind The Witcher series. The game has launched today on PC and consoles, but it’s also possible to play what seems like one of the best games released in recent years on any Android device.

Today, Cyberpunk 2077 has also launched on Google Stadia, the company’s cloud gaming service. This version of the game seems to run quite well with a good connection, so all those with an Android device should definitely consider purchasing the Stadia version, especially if they do not have a powerful gaming PC, as Cyberpunk 2077 doesn’t seem to run too well on older PCs and consoles.

Considering how Cyberpunk 2077 doesn’t run well on previous generation consoles, a miracle port like The Witcher 3 on Nintendo Switch seems to be completely out of the cards. Saber Interactive really did magic happen on the console with their port of the latest adventure of Geralt of Rivia, but no amount of technical wizardry could ever make a Switch port happen this time. So, to visit Night City on the go, your only choice will be the Stadia version for the foreseeable future.

Cyberpunk 2077 Is Now Available On Android Via Google Stadia