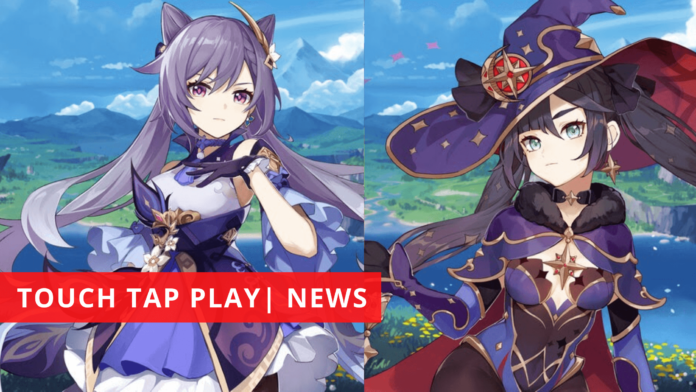 A few hours ago, miHoYo announced the fix for issues related to Keqing and Mona’s elemental burst attacks on their official Genshin Impact twitter handle. The developers are even compensating players for the inconvenience caused due to the issue. As a result, players who have adventure rank 5, or above are eligible for free primogems.

The developers are currently working on the issue and, the fix is expected by October 10, 2020, at 16:00 (UTC+8). As for the compensation rewards, players will receive their share of primogems through Genshin Impact in-game mail 5 hours after the fix.

When players use Keqing’s elemental burst attack “Starward Sword”. The damage from each attack receives bonus attributes from equipped weapons and artifacts. However, players have reported that the last attack in Keqing’s combo doesn’t receive any bonus effect. The developers have confirmed the issue, and they are working on a solution.

When players use Mona’s elemental burst attack “Astral Reflection”, an illusionary bubble does an explosion with a certain amount of damage. However, at current, the bubble’s explosion damage is lower than expected.