Home Guides How to Get Raiden Shogun – Baal in Genshin Impact 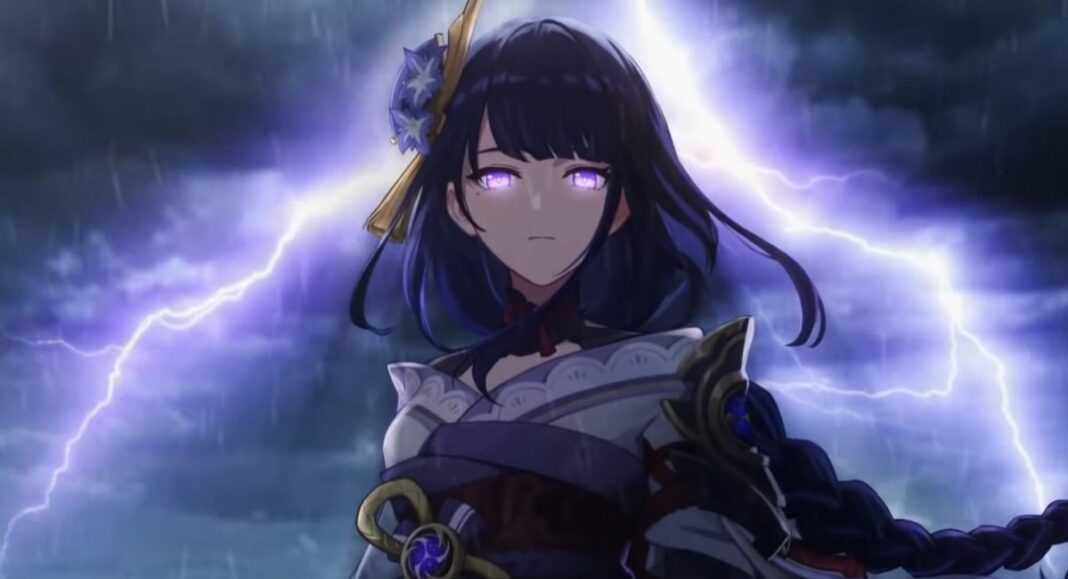 Genshin Impact 2.1 “Floating World under the Moonlight,” update is right around the corner. The part II of the Inazuma update is introducing four new playable characters to the existing roster. And, among them, we have the Raiden Shogun, Baal – one of the most sought-after playable characters ever since she was first revealed during the version 2.0 Livestream.

The Raiden Shogun, aka Baal, is a five-star electro user and a polearm wielder. She is the Electro Archon, one of the seven, and she has the electro gnosis, which is the reason for many of the happened, as well as upcoming events unfolding in Inazuma.

In this article, we will talk about how players can get the Raiden Shogun, Baal, in Genshin Impact whilst sharing information on how much Primogems you need to get her.

How to Get Raiden Shogun: Baal

Genshin Impact players can get the Raiden Shogun, Baal, from her character event wish banner, slated to launch alongside the version 2.1 update on September 1, 2021.

Can you get Baal for free?. As a free-to-play player, if you have managed to get a pity or a good amount of Primogems, then yeah, you can get Baal. But, in any case, you will need Primogems, Genshin Impact’s premium currency.

How Much Primogems You Need to Get Raiden Shogun: Baal

Being a five-star limited-time character, players need a maximum of 14,400 Primogems if they have guaranteed drop, and 28,800 Primogems if players lose the 50/50. Now, keep in mind, this is the maximum amount of Primogems you need to get C0 Baal. Also, this is the worst-case scenario.

Since Genshin Impact is a gacha game, you can even get her with just a single wish. [Writer’s experience] I am saying this because it has happened to me many times. I got Albedo in just one wish, even though I didn’t had 50/50. I got Kazuha in fourteen wishes and Ayaka in 42.

In the end, you can only calculate the max number of Primogems required to get Baal. The minimum number is purely based on luck and pity status.