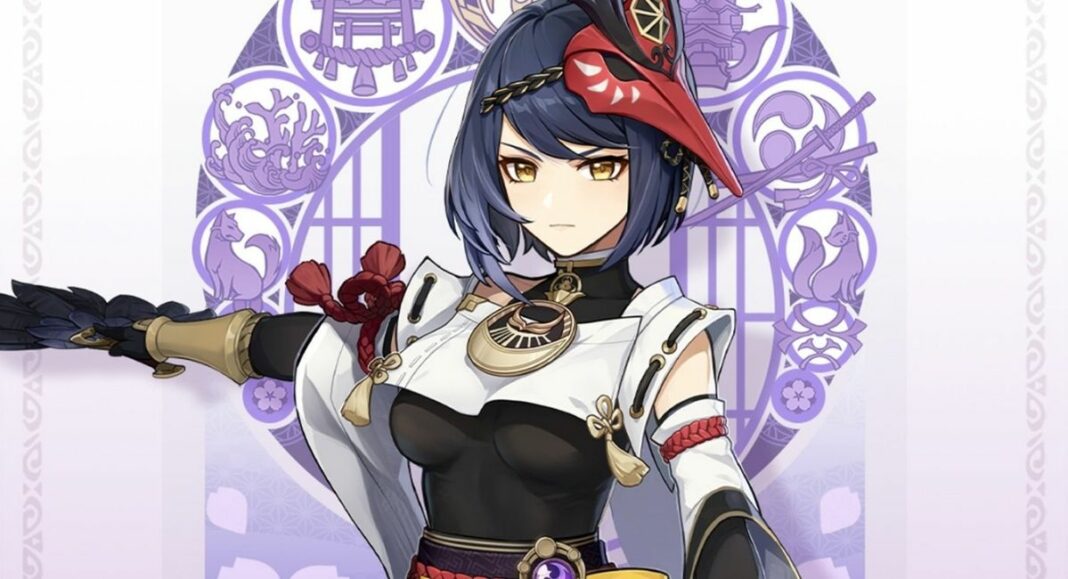 Kujou Sara is an upcoming four-star electro user and a bow wielder in Genshin Impact who is going to release alongside the electro archon, Baal. Their banner will release on September 1, 2021. And, in the wake of that, we have prepared a list of every ascension material required to ascend Kujou Sara to max level.

How to Get Storm Beads

The Storm Beads is an ascension material that players can obtain by killing the Electro Oceanid, also known as the Thunder Manifestation. Her boss arena is located at the center of Seirai island, which releases with Genshin Impact 2.1 update.

How to Get Dendrobium

Dendrobium is found on Nazuchi beach and around the Magu Kenki boss arena. We already have an in-depth guide on where to find Dendrobium. Check it out if you want to farm Dendrobium.

How to Get Ominous Mask

Players can get Ominous Mask and its lower variants by killing Hilichurls.

“I must admit, KujouSara is an opponent that cannot be taken lightly. ” — Sangonomiya Kokomi

Genshin Impact Kujou Sara Ascension Materials and How to Get Them