Home Guides Where to Get Dendrobium in Genshin Impact 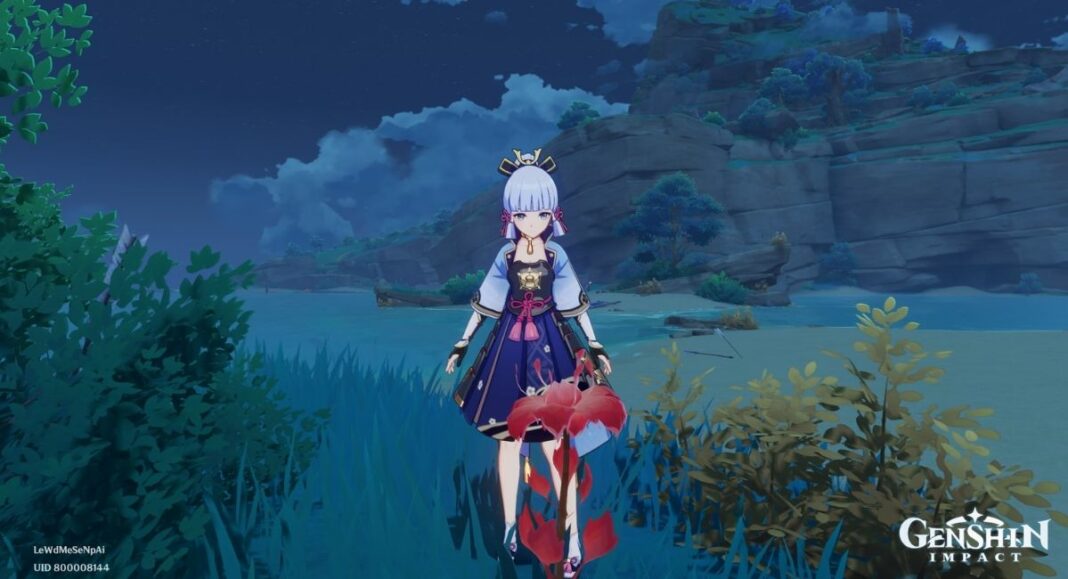 Dendrobium is an Inazuma specialty that was added to Genshin Impact with the version 2.0 update. It is a character ascension material needed to ascend playable character, Kujou Sara. And, we may also get other characters and craftable items with future updates, which may need dendrobium as a required material.

In this article, we will talk about where you can find Dendrobium in Genshin Impact.

Players can find Dendrobium in parts of the Kannazuka and Yashiori islands of Inazuma. In total, there is around forty-three Dendrobium available in the game. Once gathered, players have to wait till they refresh. So using the dendrobium locations to form a personal farming route will help Genshin Impact players in long run.

In Kannazuka, players will find around thirteen dendrobium flowers in the route from Kujou Encampment to the Pyro Hypostasis boss arena.

The Nazuchi beach, located west of Kannazuka, is one the best location to find a ton of dendrobium in Genshin Impact, at one location.

In Yashiori island, the area near the Maguu Kenki boss arena also offers a decent number of dendrobium. 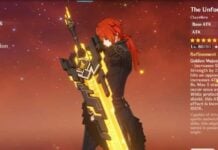 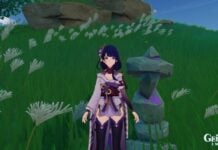 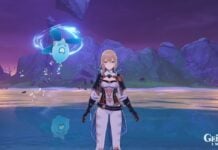