Home Guides How to get Hakushin Ring Blueprint in Genshin Impact 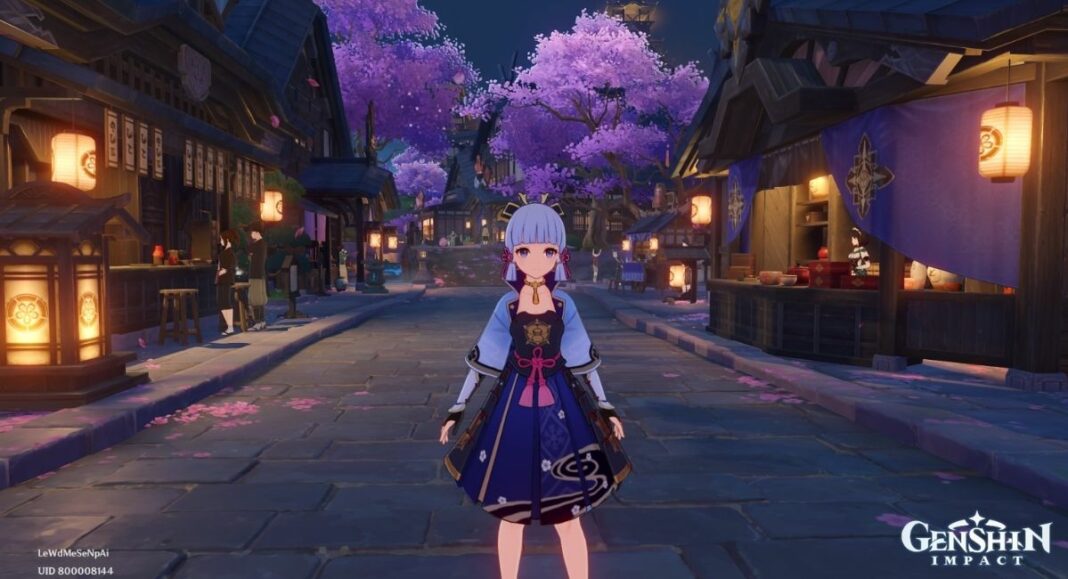 In this article, we will talk about how players can get the blueprint aka diagram for the Hakushin Ring claymore weapon in Genshin Impact.

How to get Hakushin Ring in Genshin Impact

To get Hakushin Ring in Genshin Impact, players have to complete a world quest called Sacred Sakura Cleansing Ritual. It is a very big quest, which has around five sub-quests in it. And, each sub-quest is relatively bigger than normal quests in any RPG game.

At the end of the quest, players get an item called “Mask of Memories”. It belongs to an NPC called Kazari. You can trigger the Sacred Sakura Cleansing Ritual questline by talking to her near Konda Village, on Narukami Island.

Go to your inventory and use Mask of Memories and you will learn how to craft the newly added four-star catalyst weapon, the Hakushin Ring.

Here are the quests under the Sacred Sakura Cleansing Ritual questline which you have to complete to get the Mask of Memories.