Home Guides How to Get Hamayumi Bow Blueprint in Genshin Impact 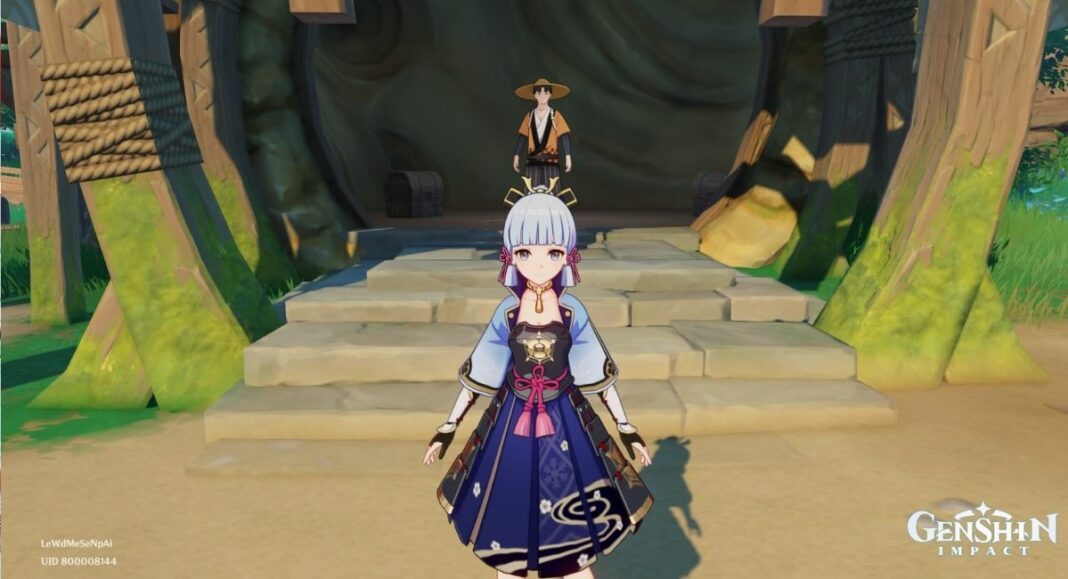 The Hamayumi Bow is one of the newly added free four-star weapons in Genshin Impact. Similar to the Amenoma Kageuchi, Kitain Cross Spear, and others. The Hamayumi Bow is a part of the Bakufu Set, introduced in the game with the Inazuma update.

In this article, we will talk about how you can get the Blueprint aka Diagram for Hamayumi Bow in Genshin Impact.

How to Get Hamayumi Bow Diagram

To get the Hamayumi Bow diagram in Genshin Impact, players have to talk to an NPC called Takashi. He asks players 3 Mysterious Conches for opening a single common chest found behind him, inside the room. The common chest behind Takashi has the diagram for the Hamayumi Bow. However, there are some uncertainties attached to it.

Now, we don’t know if it’s just RNG or in actuality players have to open the chests seven times, which will take seven days. However, we do know that you will get the Hamayumi Bow diagram from the common chests found behind Takashi, which you can open by submitting the said items to him.