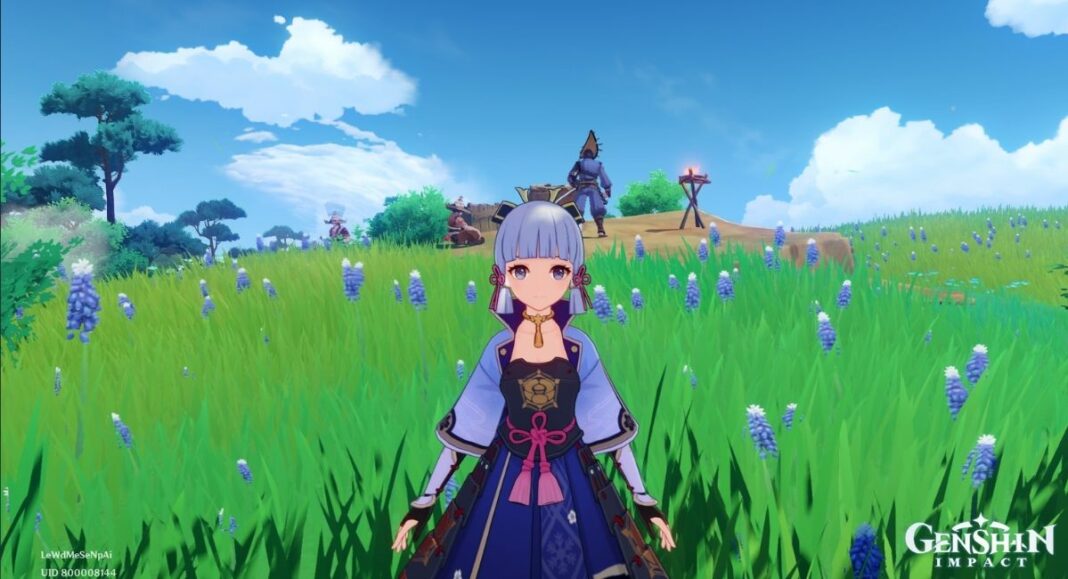 The Nobushi is one of the new enemies in Genshin Impact which were added to the game along with the Inazuma update. When players defeat a Nobushi they get Old, Kageuchi, and Famed Handguards materials which they can use to ascend Kamisato Ayaka or her talents.

Since Nobushi is an enemy found only in Inazuma, players can expect future Inazuma characters to use the Old, Kageuchi, and Famed Handguards materials as one of their ascension item.

Keeping an ample stock of characters ascension materials like handguards is a must task for Genshin Impact players. However, first, you should know where you can find Nobushi in Genshin Impact. Only then you can defeat them to get the required materials.

All Nobushi Locations in Genshin Impact

Nobushi enemies are found on all three available islands of Inazuma, namely Narukami island, Kannazuka island, and the Yashiori island. Players can get the exact location of Nobushi using the adventurer’s handbook, or using the Genshin Impact Interactive Map.

In the above map, you can find the location of all Nobushis found on Narukami Island.

The above screenshot showcases the location of all Nobushi which you find on the Kannazuka island.

Similar to the other map screenshots, the above map marks the location of all Nobushis, which you can find on the Yashiori island.

If you are just getting started with Genshin Impact Inazuma update, then Konda village and its vicinity and Jinren Island are the two best locations to find Nobushi in the game.