Home Game Guides Genshin Impact: Where to Get Baal Materials 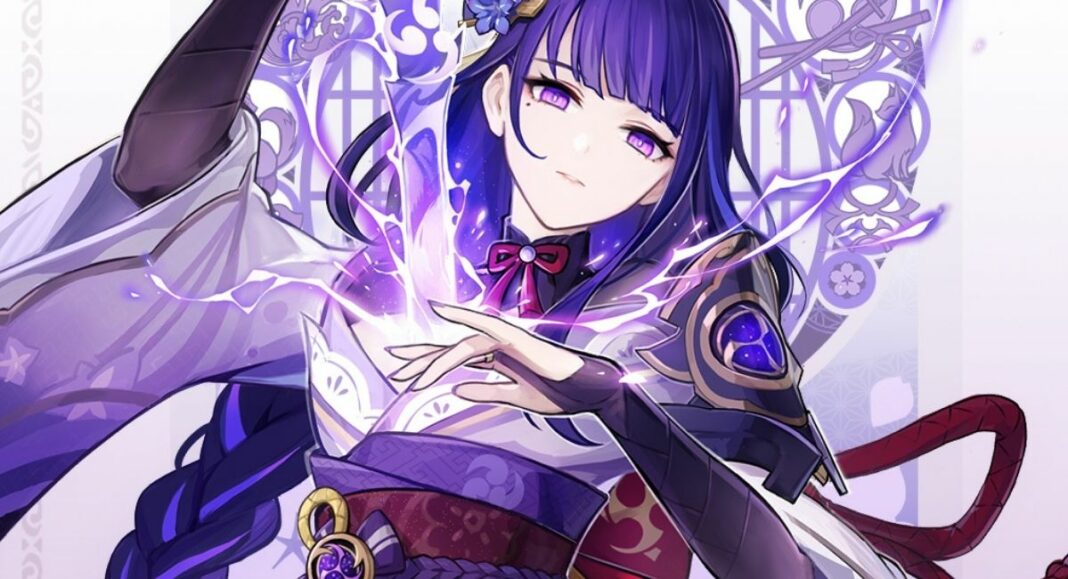 Raiden Shogun, aka Baal, is the Electro Archon and the ruler of the Inazuma region in Genshin Impact. She is an upcoming playable character, slated to launch with the Genshin Impact version 2.1 update. In this article, we will talk about where to get ascension materials for Baal in Genshin Impact.

Before we move on to the main topic, here are basic details on Baal.

Now, without any further ado, let us check out where you can get the different materials required to ascend Baal.

Where to Get Baal Ascension Materials

Baal is going to release with Genshin Impact 2.1 update, and so does the Watatsumi island. A few of her materials can be farmed right now, however, some major materials like Storm Beads and Tenkumo Fruit will be only available post version 2.1 launch.

So, here is a complete list of materials, you need to ascend Baal to max level.

Apart from the last two items, you can farm every other material right now. You can get the Vajrada Amethyst Sliver and its higher variants from Electro Hypostasis.

You can get the Old, Kageuchi, and Famed Handguard from Nobushis found in the Inazuma region. We already have an in-depth guide on how to get the handguard materials, so make sure to check it out.

Now, the last but not least, you can farm mora using Blossom of Wealth or by doing quests.