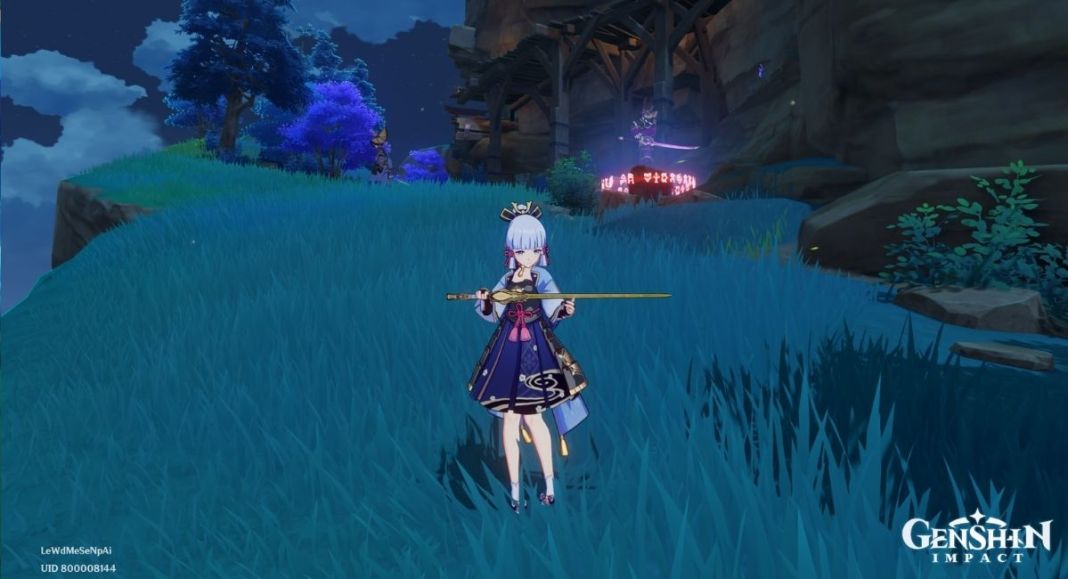 Old Handguard and its higher variants are character ascension and talent level up materials in Genshin Impact. Players need the Old, Kageuchi, and Famed Handguard to ascend and level up talents of new Inazuma characters like Ayaka and others who may release in the future. They are important items that you should farm on a daily basis. But, first, you should know how to get the Old, Kageuchi, or Famed Handguard in Genshin Impact.

Old Handguard is a drop item that players get from the newly added enemies called the Nobushi. At current, there are three versions of Nobushi –

All three differ in terms of attacks and aesthetics. The Nobushi Hitsukeban can use saltpeter to deal fire damage during battle. The Nobushi Kikouban is adept with his swords and can deal deadly blows. Meanwhile, the Nobuishi Jintouban is a tricky one, he can corner you with his long-range rapid crossbow attacks.

The Nobushi type is irrelevant to the drop. Whoever of the three you kill, you will get the handguard as a drop item.

How to Get Old Handguard in Genshin Impact

Players can get Old Handguard by defeating the new Nobushi enemies in the Inazuma region.

How to Get Kageuchi Handguard in Genshin Impact

Players can get Kageuchi Handguard by defeating Nobushi enemies who are at level 40 or higher.

How to Get Famed Handguard in Genshin Impact

Players can get Famed Handguard by defeating the new Nobushi enemies who are at level 60 or higher.