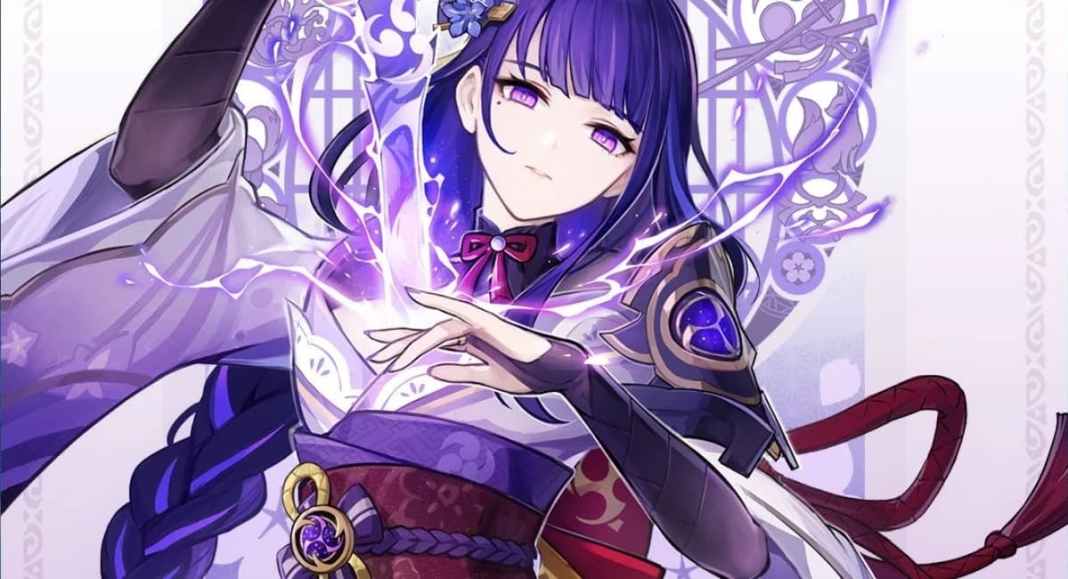 For players who are not aware, Genshin Impact 2.1 update close beta testing will start today. Many of the leakers suggested Genshin Impact 2.1 leaks to be out around Friday or Saturday. But, before that could happen, miHoYo revealed the characters. This is a great move as among all the leaks, the next banner and character details get the most traction.

With that being said, let us check out the three brand new playable characters coming out with Genshin Impact 2.1 update.

The three upcoming playable characters who will release with version 2.1 update are Raiden Shogun – Baal, Sangonomiya Kokomi, and Kujou Sara. miHoYo clearly knows how to do business. At current, the electro archon Baal has gained a lot of popularity after her appearance in the Genshin Impact 2.0 trailer “The Immovable God and the Eternal Euthymia”.

Releasing her with the next update means miHoYo can maintain the hype and benefit from it. Kujou Sara and Kokomi are two other great characters who will release with Genshin Impact 2.1 update.

Right now, we don’t know which banner will feature Kujou Sara, a four-star electro bow user. However, if we have to guess, we would say it will be Sangonomiya Kokomi’s character event wish banner.

“Her Excellency seeks to rid herself of the mundane delusions of the world, but only in an attempt to overcome the cycle of life and death. ” — Kitsune Saiguu

Description: The undisputed supreme ruler of Inazuma. Her Excellency, the Almighty Narukami Ogosho, promised the people of Inazuma an unchanging eternity to last throughout the ages.

“Were it not for Her Excellency, not a single one of Watatsumi Island’s victories would have been possible.” — Gorou

“I must admit, KujouSara is an opponent that cannot be taken lightly. ” — Sangonomiya Kokomi

We will update this article if get any official details on the banners or their release.