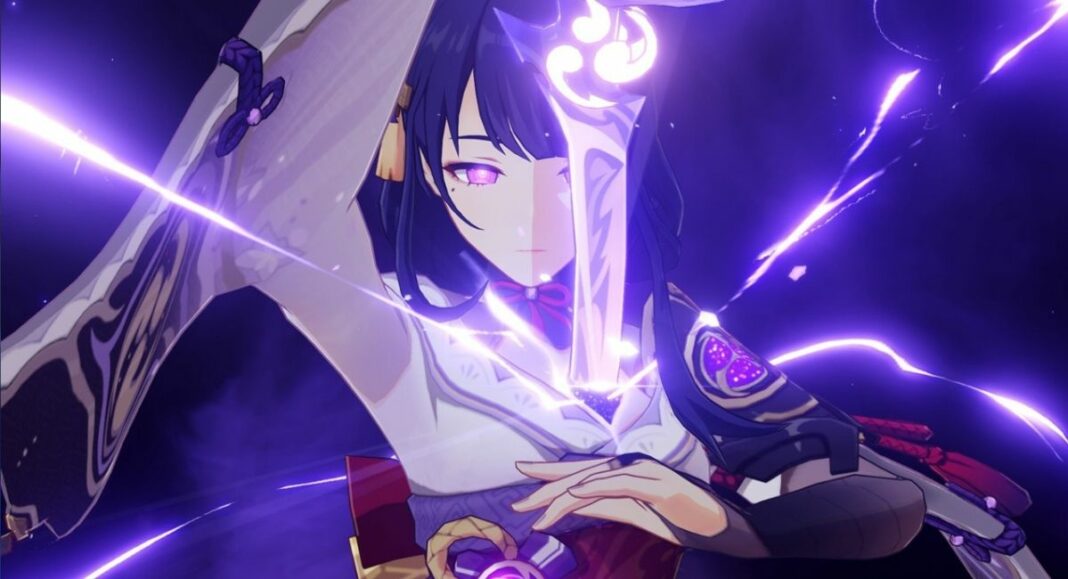 Moreover, players will also get access to new islands of the Inazuma region. Giving you more land to explore, look for world quests, items, puzzles, secrets, etc. And, as always with the new update, you will get a plethora of new events, quests, and other forms of content.

Similar to last time, miHoYo is going to premier the Genshin Impact 2.1 Livestream on Twitch. A few hours later, players can watch it on YouTube. If we are not wrong, this is because of a timed exclusivity deal between miHoYo and Twitch.

Where to Watch Genshin Impact 2.1 Livestream

As always, Genshin Impact players can watch version 2.1 Livestream on Twitch, YouTube, or the game’s official BiliBili page. However, keep in mind, the Livestream will premier on Twitch.

As per rumors and leaks, Kujou Sara, the four-star electro bow user, will be featured on Baal’s character event wish banner. Moreover, the first banner is going to be of Baal’s and in the second half of the Genshin Impact 2.1 update, we will get Kokomi’s event wish banner.

We will update this article if get any official details on the banners.