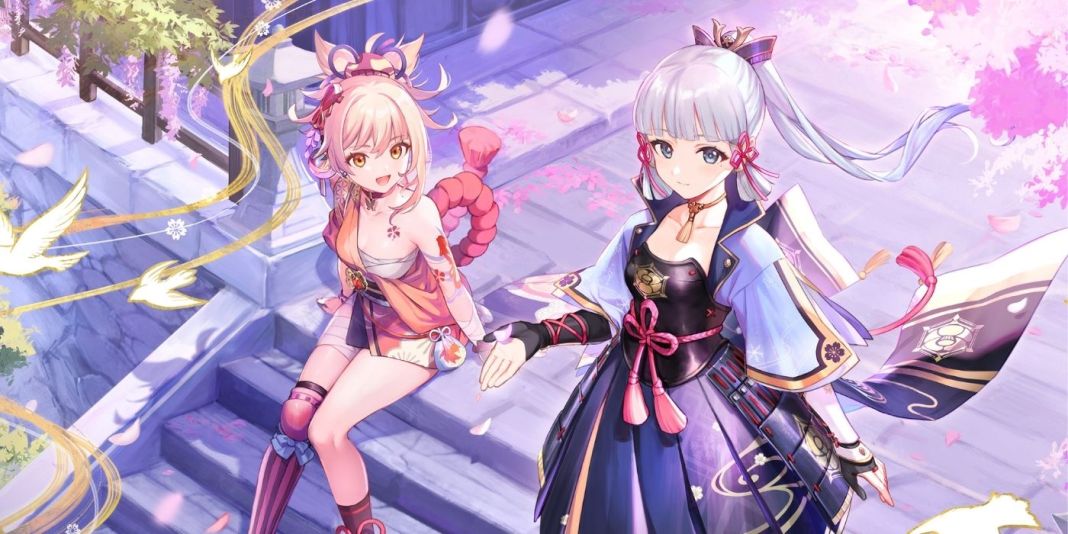 Related | How to Register for Genshin Impact 2.1 Global Beta Test

With almost every information on the Inazuma update being officially out, players are eager to know some key details like Genshin Impact 2.0 update official release date, new events, and archon quests coming to the game, new enemies, bosses, weapons, characters, and other new content additions.

Genshin Impact 2.0 update “The Immovable God and The Eternal Euthymia” will officially release on July 21, 2021, on platforms including, Android, iOS, PC, PS4, and PS5. As we know, the Asia region always gets Genshin Impact updates hours before any other region, the Asian players can get hold of the version 2.0 update early.

Here are the majority of things coming with the Genshin Impact 2.0 update.

When Is Genshin Impact 2.0 Coming Out, Release Date, Patch Notes and More