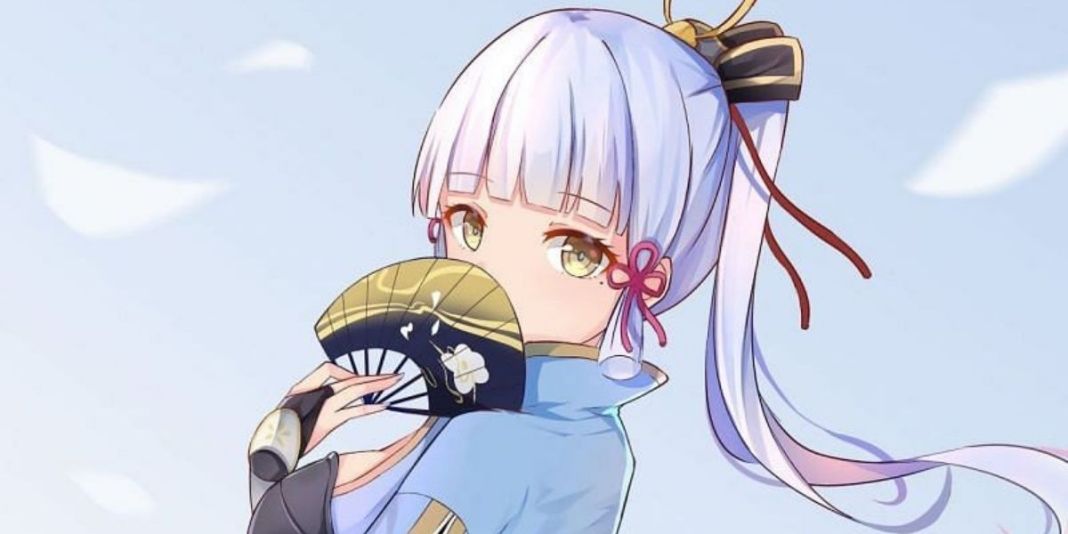 Genshin Impact 1.6 update’s second phase is currently underway with only two weeks left till the Inazuma update official release. There are still a few events that the current update is offering. However, the Genshin Impact community is already eyeing the game’s next major update that will bring a brand new region Inazuma, new playable character Ayaka, Yoimiya, and Sayu, a plethora of quality of life changes, new features, and much more.

Genshin Impact’s Inazuma update is reportedly called Version 2.0 update and it will release on July 21, 2021, following the games past schedule and pattern of 42 days per update.

The Inazuma update is going to be one of the biggest updates of Genshin Impact ever since the game’s launch last year on September 28. In a little chit-chat with miHoYo’s PR team, we learned that the Inazuma region is not the only big reveal they are going to do during the Livestream. Many other interesting things are coming to the game that you should definitely look forward to.

In this article, we will talk about Genshin Impact 2.0 live stream schedule, how to watch the live stream, update release date, and character event wish banners coming with the version 2.0 update.

Genshin Impact 2.0 Livestream schedule is not officially announced to the public yet. However, we do have official confirmation from miHoYo that it’s going to happen on Friday, July 9, 2021.

Related | The Best Weapons and Artifacts for Kazuha in Genshin Impact

As far as the timing goes, we would suggest the Genshin Impact community wait for the official announcement. It will happen today or tomorrow. We will also update the official Livestream timing and platforms where you can watch it – in this article. So you can bookmark it for now.

How to watch Genshin Impact 2.0 Livestream

There have been leaked email’s from Twitch that suggests Genshin Impact 2.0 Livestream will go live on Twitch, four hours before other streaming platforms like Youtube, etc.

Moreover, Genshin Impact Twitch Streamers are asked to stream the event to their audience on July 9, 2021. Even though this is expectable, we would suggest waiting for official confirmation.

You can also check out your favorite Twitch Streamers and YouTubers as most of them watch the Chinese and English versions of the Livestream on their channels. Some of them, like ZealAmbitions, also have a translator who helps him with the Chinese live stream.

That’s all, we have to share on these topics. Do remember, we will update this article if there is something new or if there is any change in the above info.