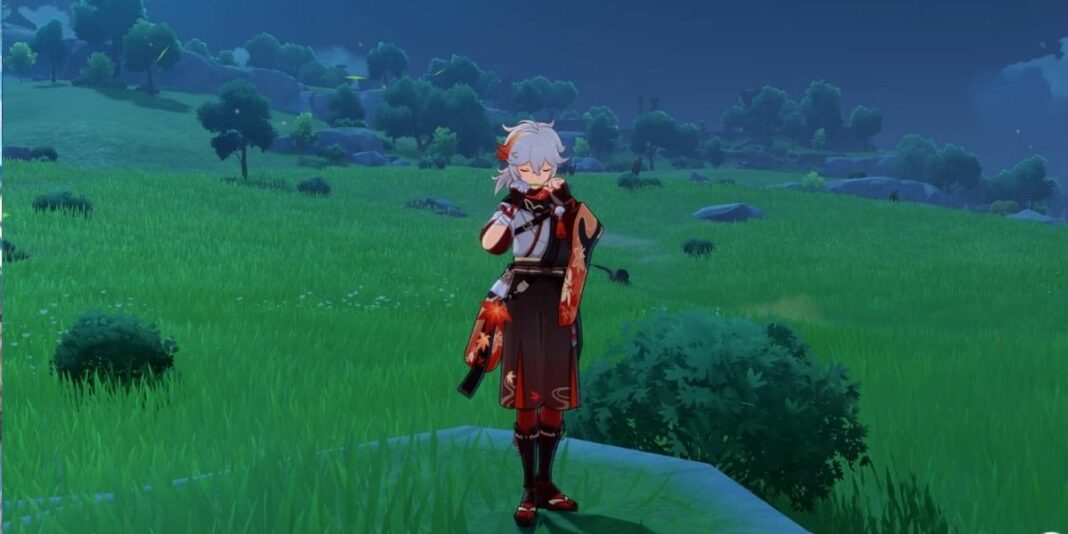 Kazuha, the first playable character from Inazuma, has finally joined Genshin Impact’s existing character roster. He is a five-star Anemo Sword user who is best suited for Support or Sub DPS roles. We have been using Kazuha for a while now. In the wake of that, we are here with some of the best weapons and artifacts that we would like to recommend for Kazuha.

Related | Genshin Impact: Talent Ascension Materials for Kazuha and Where to Get Them

If you want a detailed look at which weapon and artifact will help you attain which build?. Then check out our, Kazuha best build guide.

The Best Weapons for Kazuha

Here are some of the best, if not the best weapons for Kazuha. We have included 3, 4, and 5 star weapons in this list. Players can use any of these weapons on Kazuha to get the maximum out of his abilities. We have tried and tested Iron Sting, The Black Sword, Sacrificial Sword, Harbinger of Dawn, Favonius Sword, and Primordial Jade Cutter. And here is what they are best for –

List of some of the best weapons for Kazuha –

The Best Artifacts for Kazuha

The Viridescent Venerer set is the best and your go-to artifact set for Kazuha. Check out our Kazuha build guide for different artifact combinations that will help you achieve different builds.