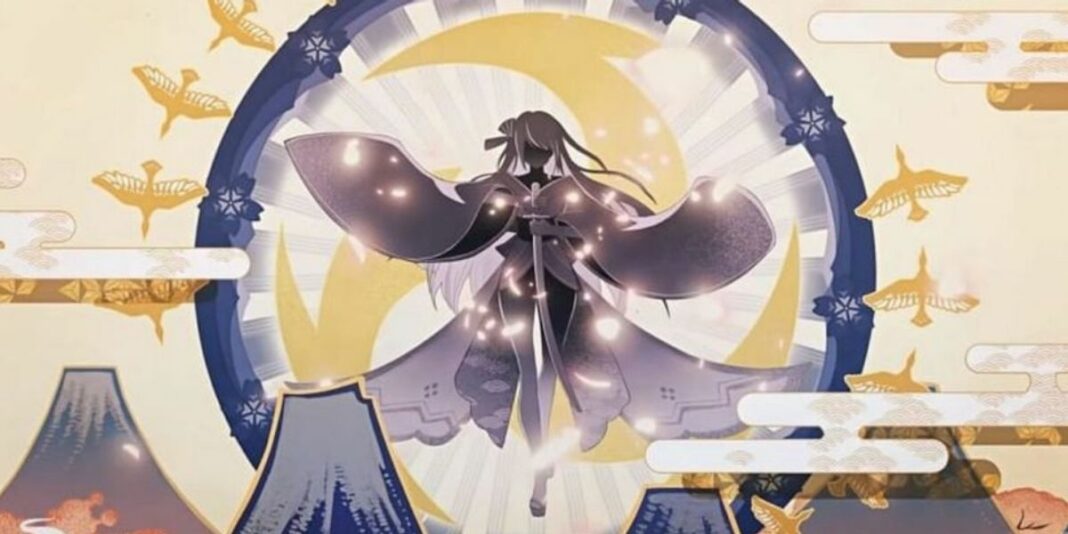 Genshin Impact 2.1 update closed beta testing registration is currently underway. Players can participate in the beta test to check out Genshin Impact’s Anniversary update, including the Moonchase festival. Players are expected to provide constructive feedback to the developers and help them out in delivering a good player experience.

In this Genshin Impact guide, we will share details on version 2.1 close beta registration dates. Also, how players can actively participate in the Genshin Impact 2.1 closed beta.

Genshin Impact 2.1 closed beta registration is currently underway. It will end on July 7, 2021, at 12:00 PM GMT+8. There is not much time left for registration, so we recommend players follow the below steps and complete the registration as soon as possible.

How to Take Part in Genshin Impact 2.1 Beta Testing

To take part in Genshin Impact 2.1 beta testing, follow the below steps –

Note: If you don’t know how to get your Discord Id, visit this link.

That’s all you have to do to register yourself for Genshin Impact 2.1 beta. Version 2.1 is Genshin Impact’s Anniversary update and according to some reports, the update is going to be a big and special one.

The upcoming Inazuma update, aka version 2.0 update, is itself the most massive content update ever since the game’s launch last year on September 28, 2021. 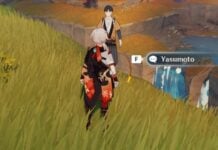