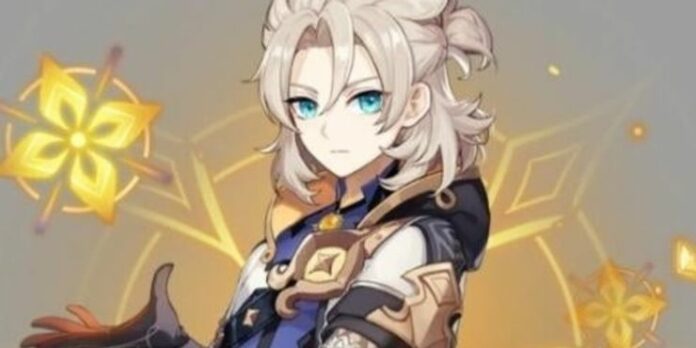 As revealed in the Roadmap, Genshin Impact’s Patch 1.2 will make its release on December 23, 2020, bringing the new content update to the game – along with new features and quality of life changes.

The upcoming patch 1.2 of Genshin Impact is rumored to unlock a new playable area, story quests, events and we may also see new playable characters and banners. Here is the list of the rumored area and characters coming with update 1.2

Though, not being officially confirmed we are taking all of the rumors with a grain of salt.

However, there are some new features and quality of life changes coming to Genshin Impact with Patch 1.2. And, today we are going to list all of the officially confirmed changes that players can experience firsthand after update 1.2 is rolled out.

Genshin Impact developer’s miHoYo shared a developers’ discussion post on their official website that confirms some of the community requested features that are coming in the game – with update 1.2.

Here is a list of features and quality of life changes coming to Genshin Impact, post-update 1.2.

Guide: Genshin Impact Update 1.2: How To Get Dragonspine Spear

Guide: How To Get The Festering Desire Sword In Genshin Impact

Other official changes coming to Genshin Impact with update 1.2 will be added to this patch notes list upon official confirmation/reveal.