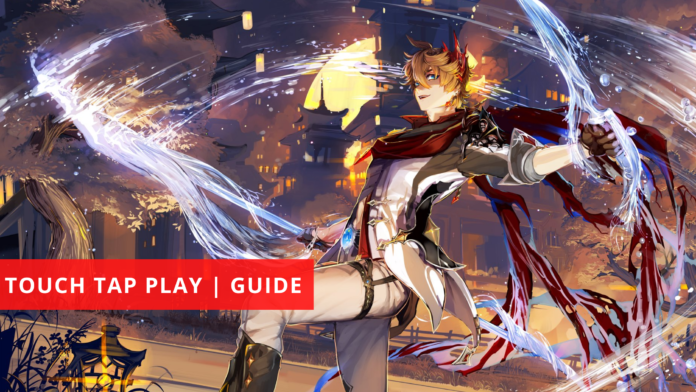 The year 2020 is coming to an end, but the Traveler’s Journey in Genshin Impact is far from over. In two weeks, Genshin Impact’s next major update 1.2 is going to roll out worldwide. And, with the new update, we are going to get new story missions, playable characters, a new location or one of the yet-to-be-unlocked regions(not confirmed), and much more.

Genshin Impact’s update 1.2 is without any doubt going to bring new content to the game, along with the quality of life changes. Though what we are excited most about is the new Cryo and Hydro artifacts sets finally coming to the game.

The Heart of Depth artifact set is the very first hydro artifact set in Genshin Impact. It was leaked a few days ago, along with the Cryo Generalist Artifact Set – The Blizzard Strayer over Reddit, followed by a Twitter post.

According to the leaks, the new Heart of Depth Artifact set is going to be introduced in Genshin Impact with the upcoming update 1.2.

We already have artifacts that primarily boost particular elemental damage, and a few other stats if players equip four artifacts of the same set. This includes-

Now, moving on to the main topic, here are the different Hydro element artifacts that come under the Heart of Depth artifact set.

The set bonus offered by the Hydro Artifact Set – Heart of Depth is as follows.