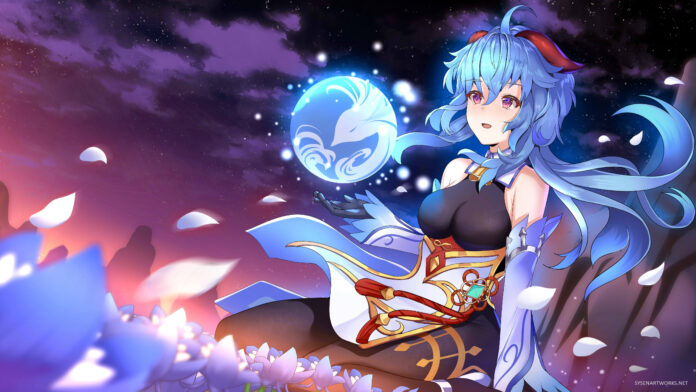 Being of the most sought-after role-playing games of the year 2020, Genshin Impact always has to put something new in the game, to keep the players and audience engaged. It is been only two months since the game released, and, the developers at miHoYo have already put out a plethora of major and minor updates to the game.

Since launch, Genshin Impact has received new playable characters(banners), new weapons, small and big events, new story quests, and much more. Whenever an event is about to end – the developers are ready with another new event to keep the players engaged.

After playing Genshin Impact for a week, players were set with fear and trepidation – that the game might die out because of lack of content.

Though, it seems that would not be the case as of right when players were almost done with Genshin Impact major update 1.1 and event – The Unreconciled Stars. The developers are preparing for a new major update 1.2 that will bring new events, characters, quests, a new area/region, and much more.

Moreover, a new generalist artifact set was leaked a few days ago, suggesting the very first Cryo Generalist Artifact Set – The Blizzard Strayer is coming to the game with update 1.2.

The Blizzard Strayer Artifact Set is a Cryo Generalist Set in Genshin Impact that increases the cryo damage bonus as well as the CRIT Rate.

Additional Buff: If the enemy is frozen, CRIT Rate is increased by an additional 20%.