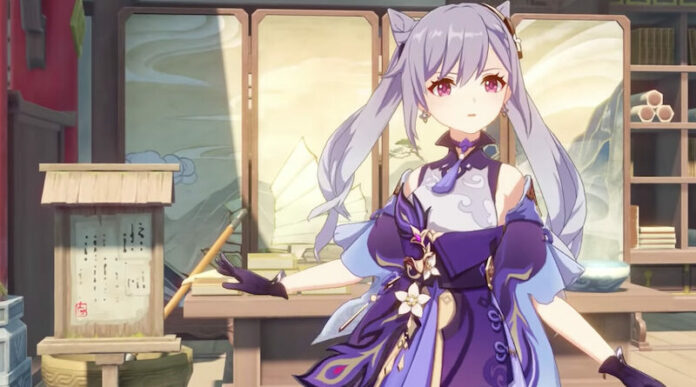 Genshin Impact offers a wide variety of Artifacts, each differing from one another in terms of stats. Some of the stat bonus is random and depends on the RNG when the player upgrades that particular artifact to a certain level.

Today we are going to talk about three of the best artifact sets for high DPS build in Genshin Impact that works on almost each and every character.

The Gladiator’s Set is one of the best artifacts when it comes to dealing raw physical damage. Each of the artifacts in the Gladiator’s set comes with a physical attack power increase attribute, along with ATK Damage, CRIT DMG and much more.

Gladiator’s Finale is the best set for players who want to build high physical DPS characters in Genshin Impact.

There are a total of 5 artifacts that comes under the Gladiator’s Finale Set.

When it comes to dealing high damage per second, one can utilize the characters’ elemental skills and burst attacks, hence, going for an Elemental High DPS Build. This sort of builds in Genshin Impact is attainable if players focus on the Elemental DMG bonus, Elemental Mastery, and the Elemental Recharge rate.

Here are some of the best artifact sets in Genshin Impact for Elemental High DPS builds.

4-Piece: Increases damage caused by Overloaded, Electro-Charged and Superconduct by 40%. Triggering such effects decreases Elemental Skill CD by 1s. Can only occur once every 0.8s.

That’s all for today. When it comes to Cryo characters like Chongyun players should better go for the Gladiator’s set or the Noblesse set.