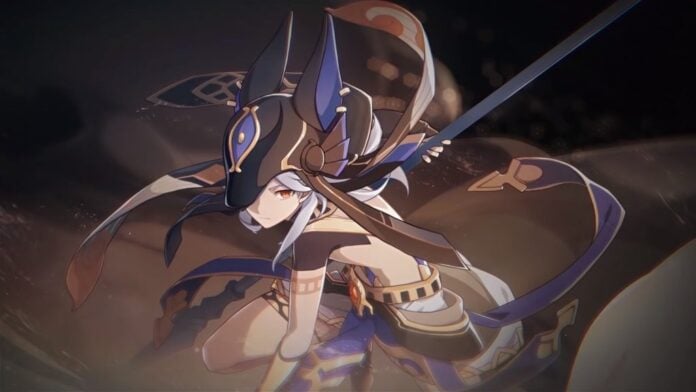 Genshin Impact is a free to play action role-playing game that has been making new records even before launch. It is a widely popular multiplatform gacha-based game that offers a plethora of playable characters, Legend of Zelda: Breath of Wild like an open world, filled with treasures, puzzles, dungeons, and other places to explore.

The steps to download Genshin Impact are easy for players who are used to mobile devices, PC or Consoles. However, there are some people who find it hard to download a game. For such players, today we have brought a handy guide that covers steps of downloading Genshin Impact across all available platforms.

Genshin Impact has an official PC and PS4 version of the game, that offers increased graphical fidelity. To download the game on PC, follow the below mentioned steps.

How to Download Genshin Impact on PS4 and PS5

Genshin Impact has an official PS4 version of the game that players can easily download from the PlayStation store. Furthermore, the game is accessible on Sony’s next-generation console, the PS5 via PS4’s backwards compatibility. 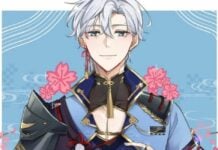 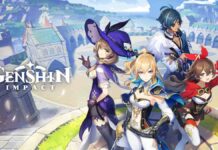 Top 10 Best Genshin Impact Facts You Might Not Know Of