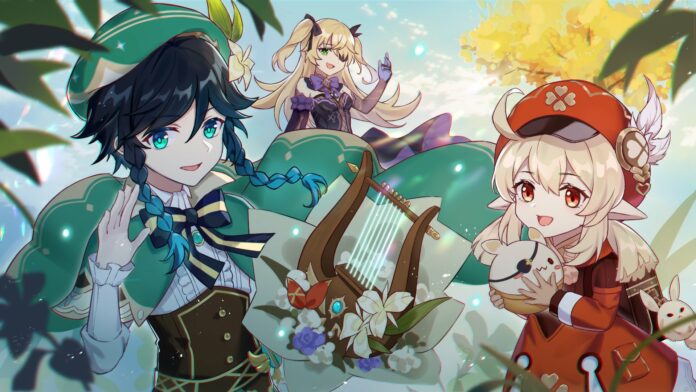 Genshin Impact Mobile is out for two months now, the game is already been through many major and minor updates. More than five new playable characters were added to the game since launch, we got new story missions, quality of life changes, events, free Primogems, characters, and much more.

Related | How To Download and Play Genshin Impact Mobile on PC

Bluestacks is a widely popular PC emulator used for accessing android games and apps. It emerged as one of the best emulators in the market after PUBG Mobile’s augmented popularity.

When Players try to download Genshin Impact through Bluestacks, they are faced with the message “Not compatible with the current version”. Though, it seems that the problem lied in the version of Bluestacks.

Upon using an X64 bit version of Bluestacks, players were able to download Genshin Impact Mobile on PC.

Even though players were able to fix the Genshin Impact Mobile download issue, they were faced with an insurmountable wall. The game crashes a few minutes after opening. A few players posted the issue on miHoYo’s official forums and it looks like Genshin Impact Mobile Bluestacks crash problem was not exclusive to one player.

He wrote, “Pretty sure the reason that it doesn’t work in Bluestacks or other emulators (Nox, Genymotion, etc…) is that Genshin Impact only works on systems with an ARM architecture.” He continued explaining the clash of architecture on the two platforms, “Majority of mobile phones use the ARM architecture. Emulators run on PC and as a result, use an x86 or x86_64 architecture”.

Now that you know the reason why the Genshin Impact Mobile doesn’t run on Bluestacks, we feel sad to say that the issue is not yet resolved. We checked Bluestack’s official forums and looks like the people at Bluestacks are trying hard to fix the crash issue. We will update this article once there’s an update.