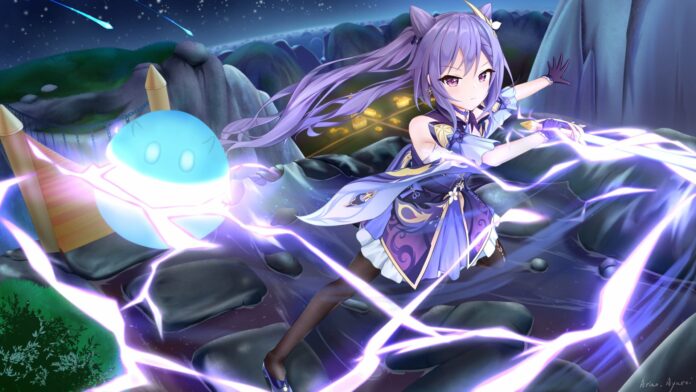 Genshin Impact is one of the highly acclaimed videogame titles of the year 2020, currently available on PC, PS4, PS5, Android, and iOS platforms. Even though the game offers features like cross-platform and cross-save(restricted), many players seek different ways to play the Genshin Impact Mobile version on PC.

So, one of the biggest unanswered questions in the Genshin Impact community is – Why do people even bother playing Genshin Impact Mobile on PC?, when the developers already have a much-optimized version of the game with high graphical fidelity, available on the PC platform.

Why play Genshin Impact on Mobile, When we have an official PC version?

Upon playing the game on both platforms, we found out that many of the in-game prices for premium currencies and some items are actually lower in the Mobile version of the game, as compared to the other versions – PC, PS4, PS5.

The second most probable reason we found out is the lack of a good system. Many players do not have the luxury of owning a high-end mobile device. Also, with a download size of 5.7 GB, along with the ever-growing size of updates, Genshin Impact is almost out of reach for many players, especially, the ones who have storage problems.

While there are some other aspects and personal preferences that play a role while opting for Genshin Impact Mobile rather than the PC release. The aforementioned reasons are the most viable one.

To help players who are looking to play Genshin Impact Mobile On PC we have prepared a handy step by step guide.

Step 2.) Download and Install Memu Play Emulator, it sizes up to 441 MB.

Step 3.) After you are done with the installation. Open Memu Play emulator.

Start playing the game using the emulator, if encounter any error do as us in the comments down below.

How To Download and Play Genshin Impact Mobile on PC