Home Game Guides Why does Genshin Impact Download So Slow 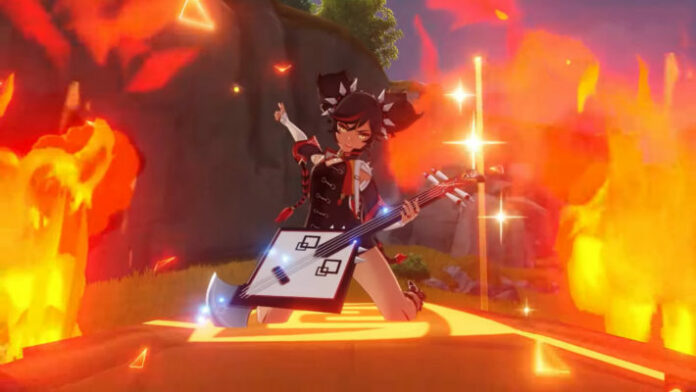 Genshin Impact is free to play action role-playing game that shares similarities to The Legend of Zelda: Breath of the Wild, yet comes off as a very different and unique game after playing it for a couple of hours.

The pre-registration of Genshin Impact was a huge success, as millions of players registered for the game. The numbers soon crossed the developers’ expectations, as the hype for the game was beyond comparison.

But, when the game launched, the most common issue that kept many players away from playing the game was the download speed.

Even though at launch, Genshin Impact’s game size was just around 15 GBs, players were unable to download the game. Many of us faced the same issue, even though we had a good internet connection, the download speed never went above 1 or 2 MB/s and that gave rise to one question that almost all of us had in our mind, “Why does Genshin Impact Download So Slow“.

The main reason behind Genshin Impact’s slow download speed was the influx of players trying to download the game at the same time. The second reason behind this was the location and load capacity of the servers from where we were downloading the game.

There are no official reasons disclosed to any of us, for why the download speed of Genshin Impact is so slow. Though the above reasons are the most logical ones.