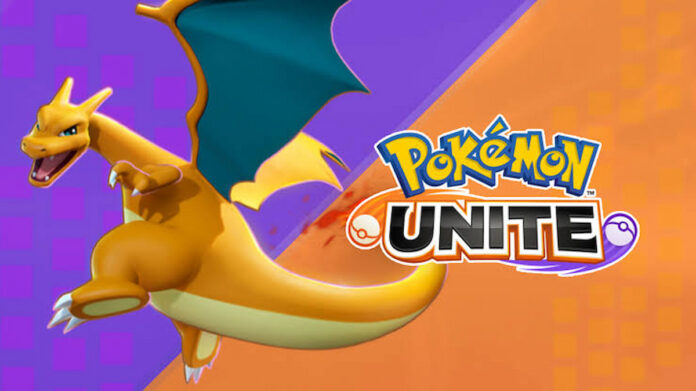 Pokemon UNITE is an exciting Pokemon game in an unusual Moba genre for the series. To be first in the rankings, it is not enough for players to simply play well in half of the matches. It also requires great teamwork and knowledge of the strengths and weaknesses of allies and enemy Pokémon. In this guide, we will talk about the ranking of the most popular Pokemon for January of the new year.

Most Played Pokemon and Win Rates in Pokemon UNITE

There are the 4 most popular Pokémon that players choose.

The first is Lucario. He’s been in the top spot for a long time for a good reason. According to statistics, Master Rank players take Lucario in 22% of all matches. This is a very huge rate, in comparison with the rest. Its secret is that this is a Pokemon for a fairly aggressive game. If used correctly, the outcome of a match can be decided at the start.

Second place goes to Eldegoss. This Pokemon is excellent support and is chosen by 9% of Master Rank players. His main advantages are that he can increase the movement speed of his allies, as well as reduce the accuracy of the enemy.

In third place is Dragonite. This is the main damage dealer of the pro team. It is also chosen by 9% of Master Rank players. For this Pokemon to reveal its potential, it needs to gain a few levels, so it is more suitable for the middle stage of the game. But his huge health pool and damage dealt are worth it.

And the last one is Greedent, which was chosen by 8% of Master Rank players. This Pokémon can play a role that many players underestimate. Namely, the role of counter jungling, in other words, he will interfere with the enemy jungler, which plays a big role in the victory of the whole team.

And also their Win Rates in descending order: