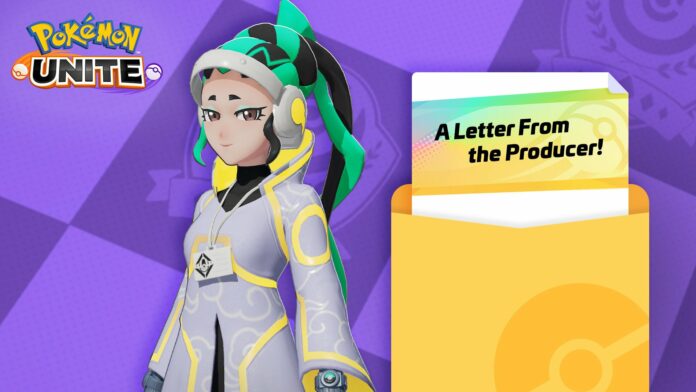 Pokémon UNITE will be added to the Pokémon World Championship in 2022, implying that teams from all across the planet will be able to contest against each other on an international stage. The developers and Nintendo announced the same on Wednesday, January 12, 2022, and it seems like Nintendo and the developers are looking to make Pokémon UNITE a real esports game.

Pokémon UNITE is played by thousands of players worldwide and its popularity transcends boundaries, so it’s good to see the game is getting the love it deserves. Here’s all you need to know about Pokemon UNITE joining Pokemon World Championship 2022.

On Wednesday, producer Masaaki Hoshino announced on Pokemon Unite’s website that Pokemon UNITE “will be joining the Pokémon World Championships in 2022.” From this year, players and their teams from all over the world will be able to show off their skills and strategies “over a competitive season,” and qualifying teams will battle it out at Pokemon World Championships in August. This is really huge for Pokemon UNITE players and will encourage them to enhance their skills and compete in a serious environment. The developers will come up with more information about the qualification steps for the Pokemon World Championships, to be announced soon.

Masaaki even stated that the developers are occupied with a new tournament mode as well as working on adding support for a bunch of languages. The tournament mode will be developed for players of all skill levels, and as per the website, the tournament mode will “even the playing field for competitors, regardless of their held item grades.” More details will be provided soon. Other than that, the developers have promised to add language support for Bahasa Indonesia, Brazilian Portuguese, Hindi, Russian, Thai, and Turkish early this year, too.

RELATED – When Will Trevenant be in Pokemon UNITE? – Answered