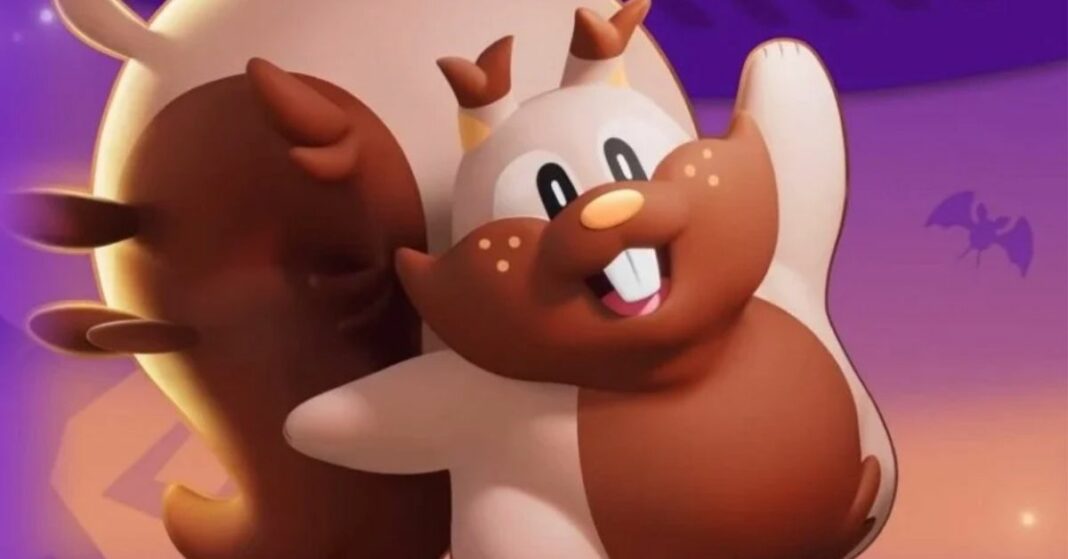 Have you heard about Greedent in Pokemon unite? If you want to know more about this cute creature, keep reading the article as we will cover Greedent’s best moves and items.

Let’s start with the moves for you to know which attack to choose.

The first type of attack we want to introduce is a passive one. It is called a Cheek pouch. Once the Greedent eats a berry, it gains HP after the original effects of the berry. It can hide one more berry in the tail and, once hit, will drop it.

The following two attacks are related to the early game abilities: Defense curl (Buff attack type) and Tackle (Dash attack type). The first one lasts eight seconds, while the second is two seconds shorter. In Defense curl, Greedent obtains a shield and drops a berry. In Tackle, the main character jumps towards the opponent, causing damage and lowering their movement speed.

In terms of mid-game abilities, you will face a choice: you will need to pick a Buff attack type (Stuff cheeks that last for eight seconds) or Hindrance attack type called Covet (it lasts nine seconds). In Stuff cheeks, the cute creature drops berries that recover HP. And in case one has full HP, the berries will become a shield. In Covet move, Greedent heads to the foe, hurting them and throwing them back. To make the speed of movements higher, one needs to eat dropped berries.

You will need to choose between two Ranged attacks in the late game period: Bullet speed and Belch. During the first one, the character will make the moving speed of the foes lower by spitting the seeds at them. During the second Greedent will cause damage and make the rival’s speed lower.

The end game ability of this cutie is called Berry belly flop (Area attack type). The creature eats a berry to recover HP, then jumps and caused damage. Once you eat a particular berry, you will be able to grab as many berries as you wish for some time.

Let us, please, cover the best items to obtain. The first one is called the Buddy barrier (during the unite move, everyone around will get a shield equaling to 20% of their highest HP).

The second one is the Focus band (once Greedent’s HP is low, during three seconds, it will be able to recover 8% of the HP that was lost each second).

The third one is called Leftovers (once not in combat, the creature will recover 1% if the highest HP each second).

The best battle item is called the Eject button.

So, now you know all you need about Greedent’s best moves and items. Apply this knowledge in the game with no postponing! 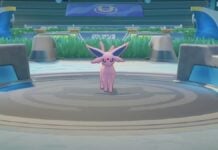 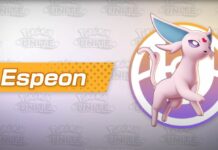 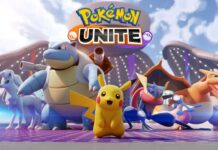