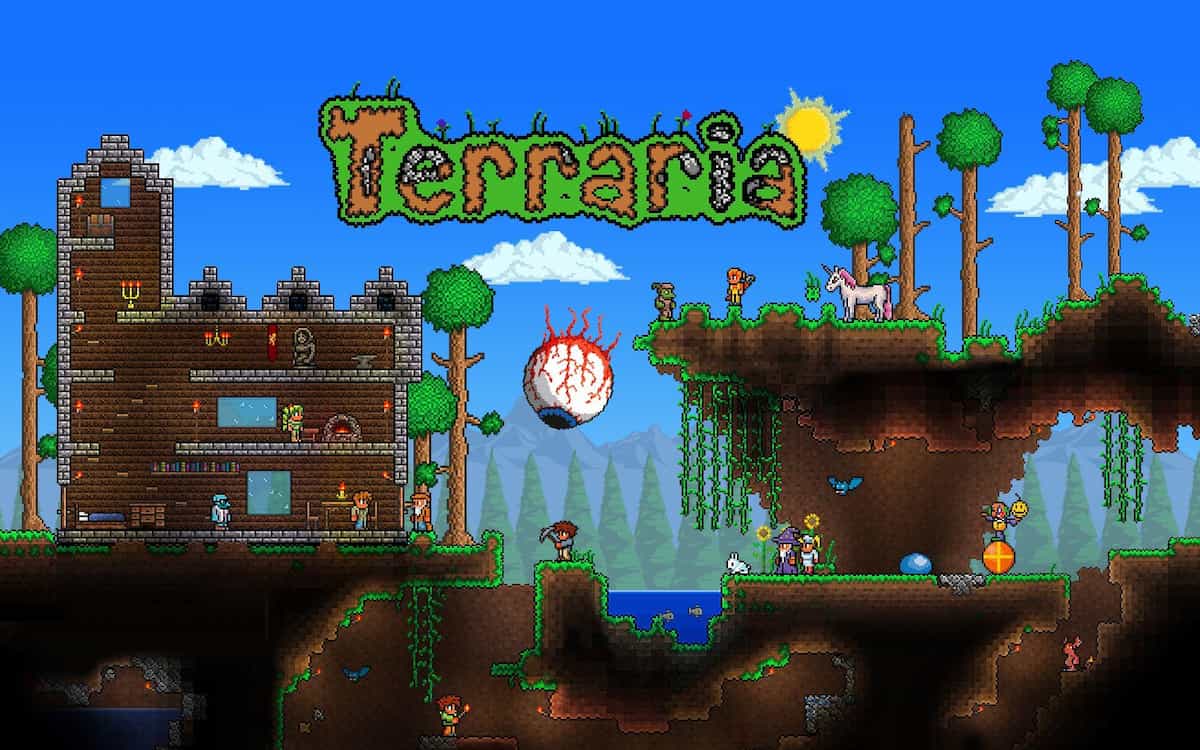 Terraria has a hidden indicator of the player’s luck, which affects many random outcomes and changes depending on the specific actions you take. In this guide, we will help you to learn all the details.

How Does Luck Work in Terraria?

When the game rolls the dice to check some random outcomes, the player’s luck indicator is taken into account, which can be in the range from -0.7 to 1. This indicator affects the success or failure of the outcome. For convenience, let’s take an example:

What Does Luck Affect in Terraria?

The complete list of all the phenomena that are affected by luck is quite long, but I will try to mention the most important ones:

How to Change Your Luck in Terraria

There are several ways to influence the current luck score for a player.

Kill this harmless insect, and for the next 3 minutes, you will have a negative debuff giving -0.2 luck. If you catch a ladybug, and then release and touch it with your character, then you will be rewarded with a positive effect for 12 minutes, giving 0.2 luck.

RELATED: How to Obtain a Mana Flower in Terraria

Interestingly, the golden versions of the insect have twice the performance and duration of both positive and negative effects. I also do not recommend fishing with a bug as bait: this will count as killing an insect!

Placing and simply holding a torch corresponding to the biome where you are at the moment in the active slot has a positive effect on luck. The most common torch does nothing, but the rest add 0.1 or 0.2 to the indicator of luck, depending on other parameter amounts.

The effectiveness of the potion depends solely on how long ago you drank it. At 5 minutes, you are given 0.3 luck, at 3 minutes 0.2, and later only 0.1.

When the night sky is illuminated by thousands of flying lanterns, your luck favors you, increasing by 0.3. It doesn’t matter if you are on the surface or underground. Please note that if you launch an invasion or spawn a boss, the effect will not be active.

RELATED: Every Grappling Hook in Terraria and How to Get Them

If you place a garden gnome decoration nearby, your luck will increase by 0.2. You can find out more about how to catch these bearded short men in a separate guide.