Home Guides How to Find and Use Gnomes in Terraria 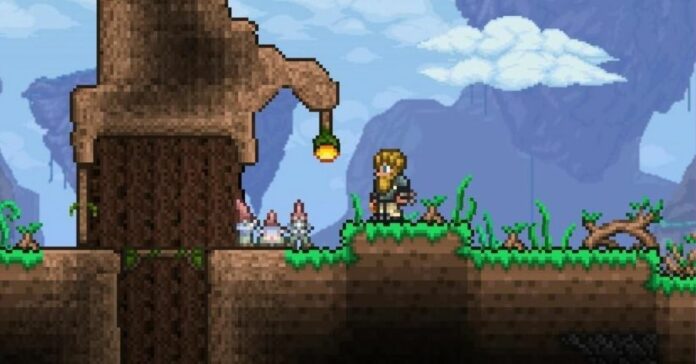 The 1.4 Journey’s End update for Terraria brings a ton of new items, mechanics, and secrets to the game. Among them is a hidden indicator of luck, which is influenced by some game elements. One of these elements is gnomes.

How to Find Gnomes in Terraria?

In their normal form, gnomes can appear in the hollow spaces of giant trees both day and night. At the same time, they will definitely be underground, and there is a good reason for that: as soon as the gnome gets out and becomes open to the sun’s rays (in the daytime), he turns into a statue!

RELATED: How to Get Fairy Wings in Terraria

In more detail, you need to make sure that the gnome that appears under the protection of the background earthen walls is not covered by it. As soon as there is no background wall behind the short dude, the game perceives it as open to the sun and immediately transforms it.

How to Use Gnomes in Terraria?

The resulting statue can be picked up and used for your own purposes. The fact is that the installed statue of gnome increases the luck of all nearby players by 0.2 points, which should not be neglected.

Since garden gnomes are relatively easy to get, I recommend that you install these decorations in all places you often visit: arenas for battles with bosses and invasions, fishing spots, monster farms, and other locations where luck can impact a lot.

And pay attention that gnomes effects are not stacked, but they can be combined with other luck mechanics.