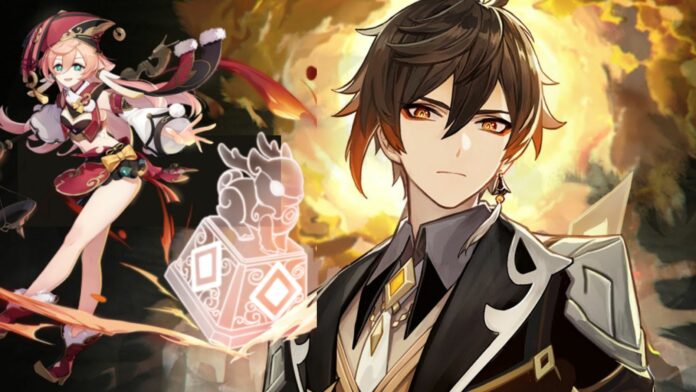 Genshin Impact 1.5 update leaks are all over the internet. In the wake of that, Genshin Impact’s official Twitter account issued a statement that warns the leakers, especially, people who didn’t keep the NDA. Now, we don’t know if the leaks were orchestrated or the work of data miners. But, one thing we do know is that there’s a lot of new and innovative content addition coming with the Genshin Impact 1.5 update.

In our Genshin Impact Banner Schedule article for Eula, Rosaria and Yan Fei, we talked about how Yan Fei can be featured in the banner that releases in the first half of the Genshin Impact 1.5 update. Now with the leaks suggesting a Zhongli banner re-run, we can say that Yan Fei will be featured in Zhongli’s re-run banner and it may release in the first half of the version 1.5 update.

Yan Fei being a four-star featured character in Zhongli’s banner sounds plausible as releasing Eula and Yan Fei on the same banner is highly unlikely.

Genshin Impact 1.5 update is supposed to bring a new weekly boss called Dahaka the Dragon King. As per the leaks, he used to be Zhongli’s friend and he can speak the human language – just like the Wolf of the North. So, a quest related to Zhongli introducing us to the Dahaka boss fight and a Zhongli re-run banner is not far fetched.

We will update this article, if any new development regarding this topic takes place or if there is any official news regarding Zhongli’s re-run banner. 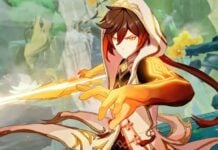 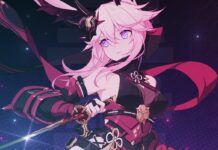 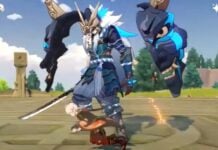