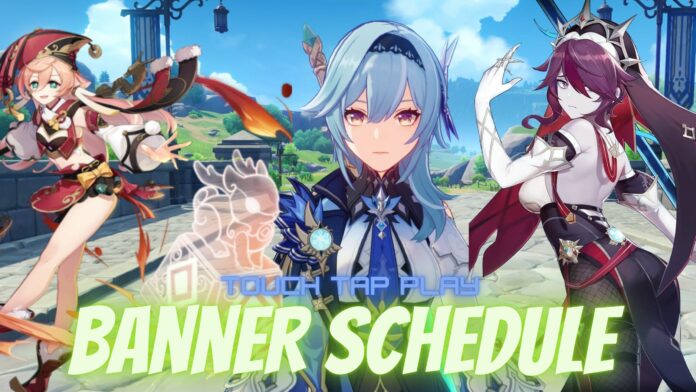 Note: The banner schedule is based on the current Venti’s banner. Reports suggest, after Genshin Impact 1.5 leaks went haywire, the developers miHoYo shut down the Genshin Impact 1.5 beta servers. Now, we don’t have any official information on this front. So, we are assuming that everything is going well and there won’t be any delay in Genshin Impact 1.5 update’s release.

At the time of writing this article, Venti’s banner will end after 16 days and 14 hours(Asia Server). Keeping that in mind, Rosaria’s banner will release on April 7, 2021. Now, regarding the Genshin Impact 1.5 update, we do not have information on which character will arrive first, will it be Yan Fei or Eula.

In both cases, here are the banner schedule for Eula and Yanfei. . 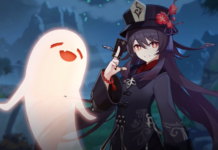 How to get Wishes in Genshin Impact 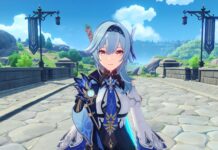