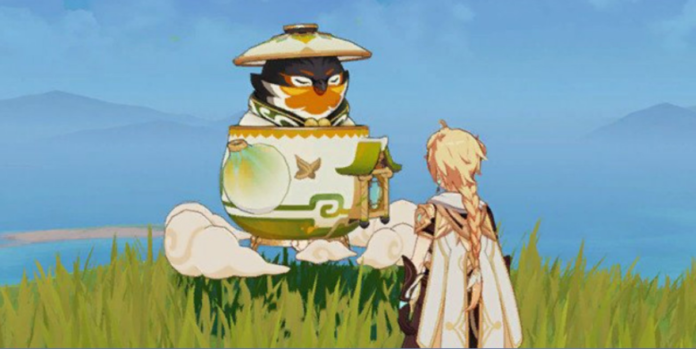 Genshin Impact 1.5 update will supposedly introduce a brand new housing system that will be fully customizable with housing items like furniture, lights, and other items. Moreover, there will also be a new bird companion which Genshin Impact players can call upon to teleport to their house.

Genshin Impact Housing System is full-fledged as it also features a housing shop – a separate store where players can buy furniture with special currency. That looks like Silver Coins.

Dahaka is also known as Dragon King and According to the leaks, this boss is one of the many dragons sealed in Liyue along with Primo Geovishap. He is currently sealed in The Chasm. Moreover, Dahaka can speak the human language and he used to be Zhongli’s friend. Expect something similar to Venti and Dvalin.

Also, Dahaka is going to be the next weekly boss in Genshin Impact.