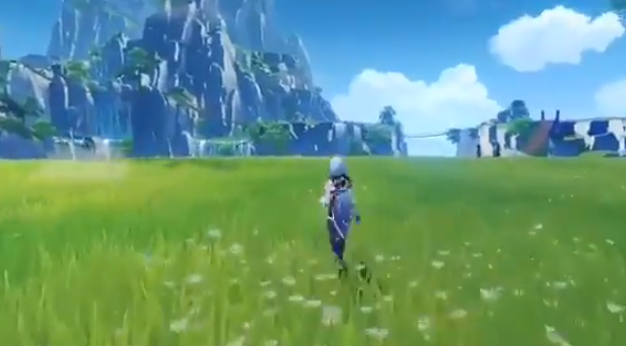 Despite fair warning from miHoYo after Genshin Impact leaks went rampant, Twitter user Zeniet has shared short footage on the new housing system and a brief description of Genshin Impact 1.5 update’s content. The new leaked footage shows how extensive the upcoming Housing System in Genshin Impact is as players can keep pets like dogs and cats, they can decorate the house with portraits, shelves, furniture and a plethora of other decorative stuffs.

The upcoming Housing System of Genshin Impact is massive, from the leaked footage we can see that players houses are on a remote island and its big, real big. Even though we know that these things are subject to change in the live version of Genshin Impact, the sheer size of the island and the intricate housing system shows a great potential than any other recent content additions in the game.

Note: The Island may only be part of the dev kit and it may not be related to housing in the final version. It’s not confirmed yet. Please treat leaks as leaks and wait for official confirmation.

Here is a brief list of new content(subject to change) coming with Genshin Impact 1.5 update.