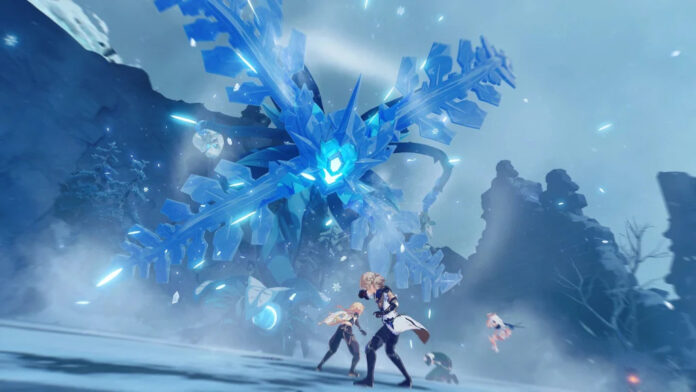 Genshin Impact’s second major update is right around the corner, and players are eagerly waiting to indulge themselves in a stream of new content. Update 1.2 of Genshin Impact brings a new location in the game called Dragonspine – A snowy mountainous region with caverns as big as the mountain itself, a long history, lost civilization, and dragon remains.

Moreover, Genshin Impact update 1.2 introduces two new playable characters in the game, the first being – five-star Geo User Albedo and the second being – five-star Cryo user Ganyu. Both the characters are great and there’s much to talk about them, though that we will do in a separate article.

There are new artifacts, enemies, world bosses, treasures, and much more that is coming with Genshin Impact Update 1.2. Check out our previous guide that covers everything coming with patch 1.2.

The second major content update for Genshin Impact – update 1.2 is releasing worldwide on December 23, 2020. The exact maintenance and patch release time is not yet revealed by miHoYo.

The size of Genshin Impact update 1.2 is going to be hefty, as we are getting a new location, enemies, and a lot more content. Genshin Impact’s Update 1.1 was sized around 12.2 GB. And, the update size for Genshin Impact mobile was almost double the original game’s size.

Genshin Impact updates may look bigger in size, but in actual – they are not. The game needs space to download the update files, that also included existing game files. Once the download is complete the update is installed and rest duplicate files are removed. Finally, only the update part is stacked to the main game size – and not the entire update.

The best practice to download the Genshin Impact Mobile update if you are lacking space on your mobile phones is by deleting and re-downloading the entire game once the updates are rolled out.