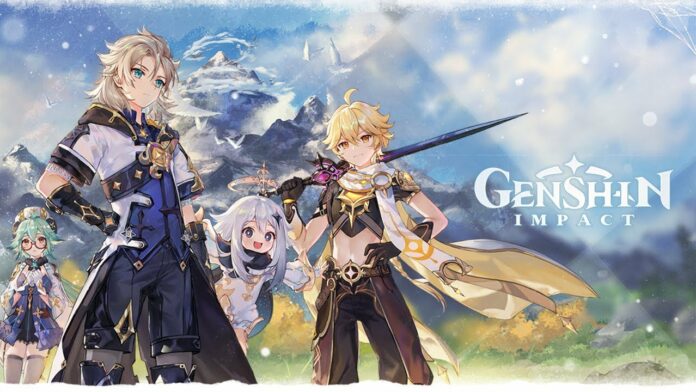 Genshin Impact’s first major update 1.1 is coming to an end in almost two weeks. Being one of the most sought-after action, gacha-based role-playing game, Genshin Impact always maintains a continuous flow of content. The game is out for only two months, still, it has managed to roll out many major and minor content updates.

While players were almost done with Genshin Impact’s update 1.1, the developers introduced two new characters, five-star Geo user Zhongli and four-star Pyro user Xinyan via a new character wish banner, “Gentry of Hermitage“. Also, along with the new character banner we got an updated weapon’s banner with new weapons.

A week later, the developers miHoYo introduced a new event called While It’s Warm – where players have to make food deliveries within a time limit and other constraints. The best part about the latest Genshin Impact event is that it rewards players with free Primogems. With Genshin Impact’s While It’s Warm event(ongoing) players were getting ready with a few extra Primogems for update 1.2 and it looks like the wait was fruitful.

A few hours ago, miHoYo revealed a brand new trailer for Genshin Impact Version 1.2 called The Chalk Prince and the Dragon.

The new trailer for Genshin Impact Version 1.2 revealed five-star Geo User Albedo and five-star Cryo user Ganyu as two of the new upcoming characters in the game. We also got a glimpse at their Elemental Skills and Burst attacks that we will cover in a separate character guide.

The rumored location Dragonspine is indeed coming to Genshin Impact with update 1.2. According to the official description of the new location, ” Dragonspine is an enormous mountain that holds the remains of the venomous dragon, Durin, who fell here after the battle with Dvalin.”

Dragonspine is a snowy mountainous area with a relatively large size, as it holds a ton of new and some updated enemies, world bosses, and much more.

The new trailer also focused on artifacts and weapons that we are yet to identify and confirm. It may be the previously rumored Cryo and Hyro artifact sets. Though, we will update this article in less that forty eight hours with confirmed names of the new artifacts, new enemy names and much more. So, make sure to bookmark this page.