Home Guides Genshin Impact Memory of Dust – Stats, Skill, How to get 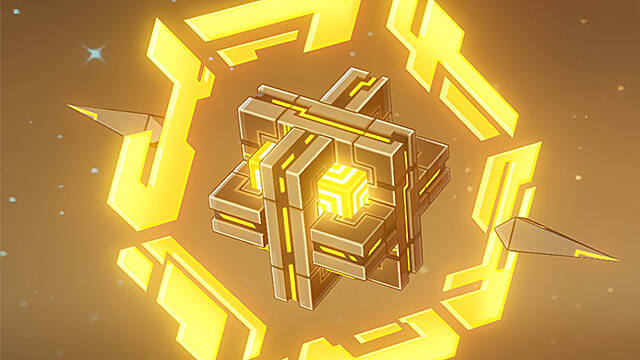 The Memory of Dust is a five-star Catalyst weapon in Genshin Impact, best suited for someone like Ninnguang as it not only increases ATK%. It also scales the shield strength of the character equipping it by a certain percentage. The most interesting part about the weapon is the story hidden behind its creation.

The memory of dust is a stone dumbbell created by the God of Dust, Guizhong. The weapon shares deep lore on Guizhong and Zhongli, also, their relation.

At the time of writing this article, Memory of Dust is expected to come out with Genshin Impact 1.5 update weapon’s banner, along with the Summit Shaper. There is no official confirmation on that, but we will be seeing Memory of Dust as a featured weapon soon.

The Memory of Dust weapon skill is called Golden Majesty. It increases Shield Strength by 20%(40% at max refinement). Scoring hits on opponents increases ATK by 4%(8% at max refinement) for 8s. Max 5 stacks. Can only occur once every 0.3s. While protected by a shield, this ATK increase effect is increased by 100%.

How to get Memory of Dust in Genshin Impact

And, as mentioned earlier, Memory of Dust and Summit Shaper are rumoured to be featured in Genshin Impact 1.5 weapon’s banner. So, maybe you don’t have to wait that long, only time will tell.