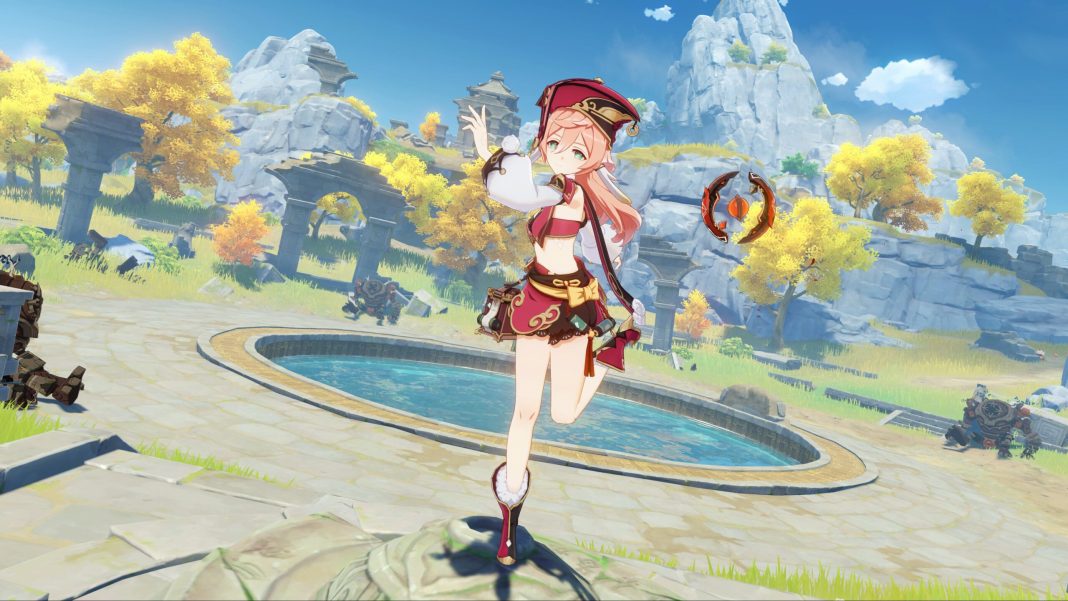 Genshin Impact 1.5 Livestream showcased every new content addition coming with the game’s next major update. Version 1.5 of Genshin Impact is set to release on April 28, 2021, alongside the game’s official PS5 launch. We have already covered everything related to the Genshin Impact 1.5 update Complete Overview and the newly revealed official Concept Arts and locations of the Inazuma region. What’s left is free Primogems codes.

Similar to the past Genshin Impact Livestreams, players of every region get three unique redeem codes that reward players with 300 Primogems. The codes are revealed at a random time during the Livestream. So there’s a high chance that you may have missed them. However, you don’t have to worry as we have gathered Genshin Impact’s 1.5 Livestream all three codes for you.

How to redeem Genshin Impact codes

Genshin Impact 1.5 Beneath the Light of Jadeite Update brief overview