Home News Genshin Impact is Coming to PS5 on April 28 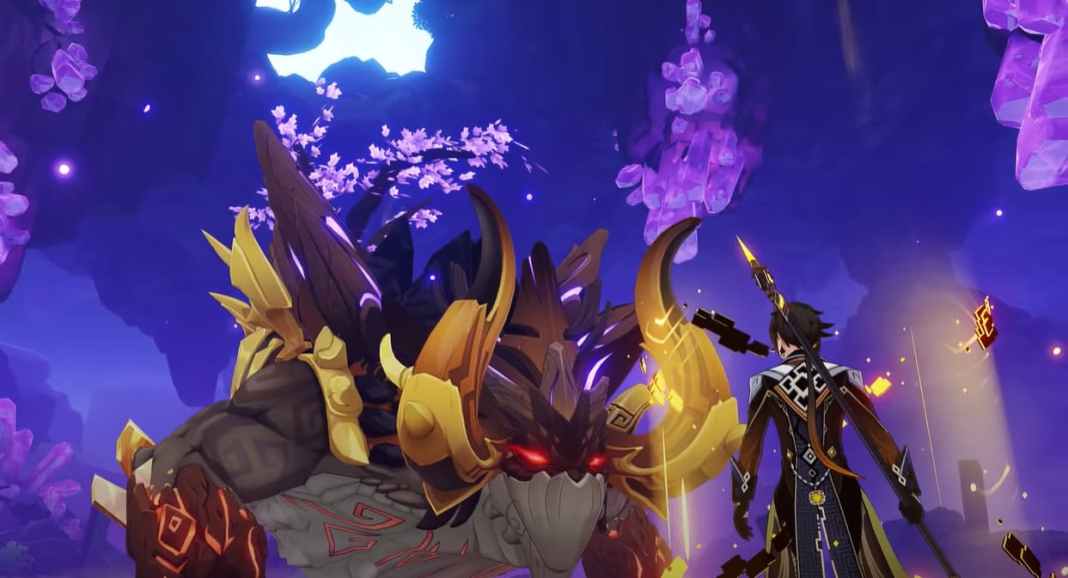 The widely popular and commercially successful Action RPG, Genshin Impact is coming to the PS5 platform on April 28, 2021. The game will officially release on the PS5 as a free to play title and will feature fast loading, 4k resolution, better graphics, and other visual and technical advantages that is only possible with the next-gen consoles.

The PS5 release of Genshin Impact is going to be a very special one. Why you ask? Because Genshin Impact’s version 1.5 update “Beneath the Light of Jadeite” is set to release on the same date.

Genshin Impact 1.5 Beneath the Light of Jadeite Update will feature –

Check out our Genshin Impact 1.5 Beneath the Light of Jadeite Update Overview that covers every new addition that the game’s next major update will bring.